Over the years I have been very proud to be a member of a profession, essentially the accounting profession, that prided itself on focusing on taking an independent stance in respect to dealing with and for its clients.  It was something that was driven in from the day you started and as a school leaver, … Continued

Why are we really here?

I remember a long time ago, in the last century, that we were promised that with the improvements of technology and computers life would be made significantly easier.  Well we certainly seem to have gotten that one wrong.  In reality it often seems that computers have only, in reality, allowed us to over complicate even … Continued

In the turnaround space, we are often required to deal with a business’s circumstances, where it has continued to operate without change in an ever changing environment. Now there are certainly aspects of all businesses that must always be obeyed. These are the fundamental foundation stones on which a business must be built, in order … Continued 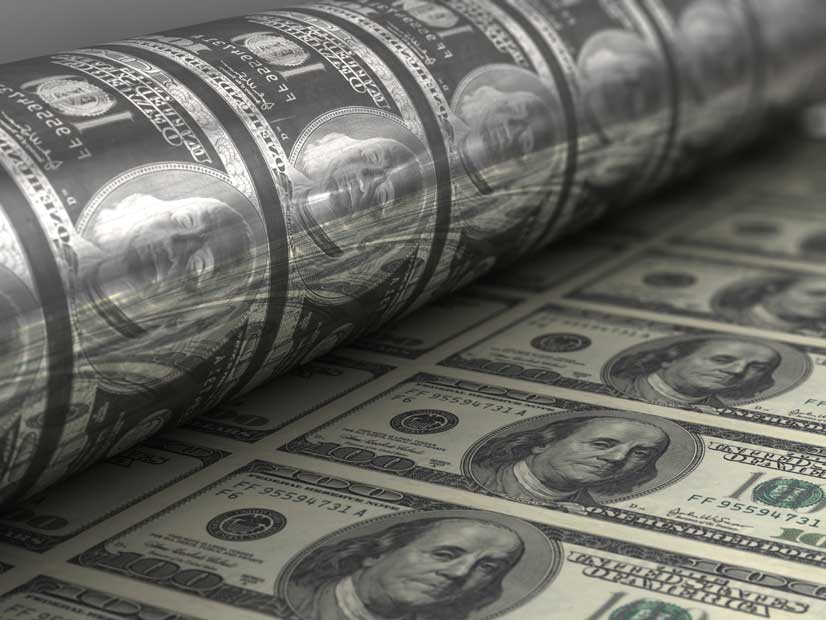 In something I was reading recently it posed firstly some facts and then a question that has actually haunted me since I read them. Sometimes little things can get in there and just eat away. The important thing with such information is its relevance, its authority and its reasonableness. Why are such things meaningful, well … Continued 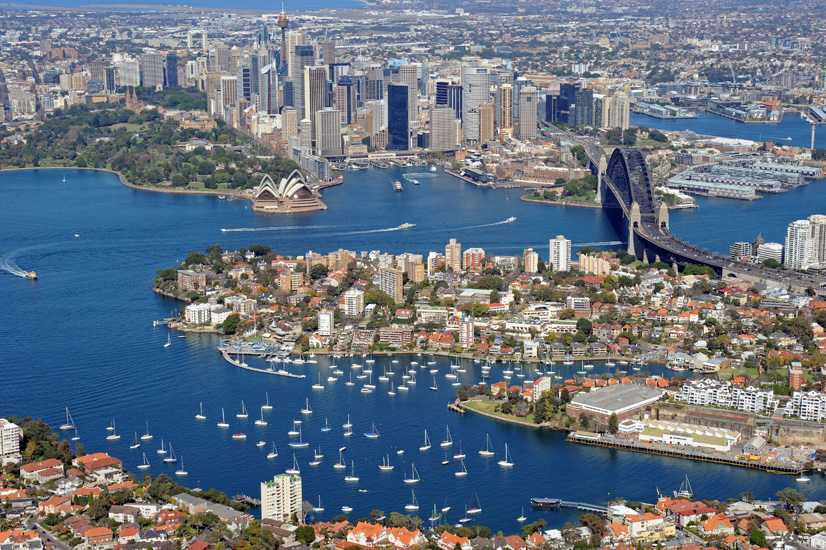 “The property obsession in this country is at a crescendo” (“Doing my Block” – The Daily Reckoning, June 2015) is a key line in an article they penned this month relating to the current property market in Australia, and certainly from a media perspective they could not be more correct. I don’t think that there … Continued

One can almost be forgiven for giving up reading all the information that keeps coming from every quarter about the state of the economy and its future performance. I certainly acknowledge that much of it can be divided into various camps ranging from the doom-sayers through to the frivolous opportunist who cannot see anything other … Continued

After a regrettable absence of some 8 years “Revive” is finally back, and we are proud of it! Originally instituted when I was given the responsibility to create and edit a Newsletter for my previous practice, the name was intended to signal part of my, and therefore the Firm’s, core belief in what the insolvency … Continued

I have been maintaining a passing interest in the development of the Bit-Coin phenomenon but I must say my initial interest essentially began with the usual disbelief.  However over the last few months there has been an increasing amount of media relating to various aspects of the phenomenon, it is this ongoing analysis that I … Continued

Whilst I have made some comments about this recently in our online Blog, given what I believe is it’s importance I consider that it is worthy of further comment here. Growing in 2013 and arriving with a real crunch in the first part of 2014 has been the reality that a number of our Australian … Continued

Welcome to 2014, a time to watch closely

The New Year is upon us and we can now say a convincing farewell to 2013, and it was an interesting year to say the least. Musing over what I wrote last year it is interesting to note that we are still dealing with an intriguing world economic situation that sees the United States spending … Continued