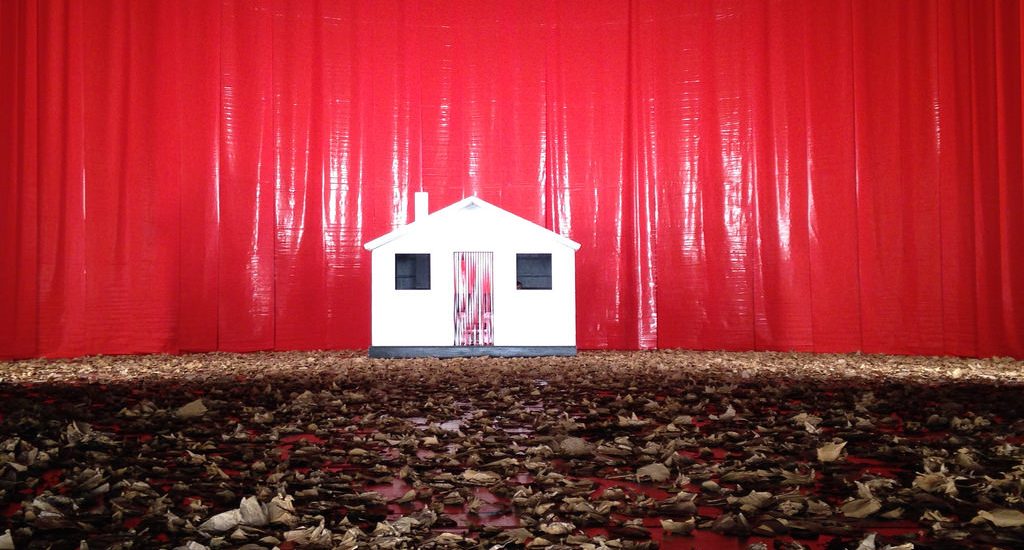 It is a generally accepted conveyancing practice that a deposit of 10% of the agreed selling price is to be paid on the exchange of contracts for the sale of a property.

However, with rising property prices and generous lenders and/or vendors anxious to gain a sale of their property, it is becoming common for the purchaser wanting to pay a smaller deposit i.e. 5% of the agreed selling price.

However, conservative lawyers have expressed doubt as to whether such a condition was enforceable. The issue concerning the enforceability of such a condition was examined by Justice White of the NSW Supreme Court in the matter of Kazacos v Shuangling International Development Pty Ltd [2016] NSWSC 1504 in which, his Honour held that the clause requiring the defaulting purchaser to pay a further 5% of the agreed selling price constituted a penalty and was therefore void. Consequently, the vendor could retain only the 5% deposit paid on exchange of contracts

The other danger of course is that 5% of the agreed selling price may not cover all the additional costs incurred by the vendor especially where there the purchaser extends the time for settlement one or more times but ultimately defaults and there is a substantial mortgage on the property which is not being paid or it is an interest only loan and consequently, the net equity due on settlement is being depleted.

In a bankruptcy scenario or a mortgagee in possession scenario,  if the bankruptcy trustee or mortgagee was brave enough to allow a prospective purchaser into possession of the property being sold before settlement occurred by way of a license agreement, then in no way should a 5% deposit be countenanced by the trustee or the mortgagee. This is because if the prospective purchaser ultimately defaults and declines to vacate the property promptly, the trustee or mortgagee will most likely incur significant legal expenses and associated expenses in gaining vacant possession of the property and usually, will need to spend money preparing the property for sale for a second time.

So whilst it may be tempting for a vendor who is anxious to sell their property, to agree to a less than 10% of the selling price deposit, the vendor should only do so where they are completely satisfied that the prospective purchaser will complete the purchase because if the prospective purchaser defaults, the 5% deposit retained by the vendor may not be sufficient to cover the expenses associated with obtaining another sale of the property.