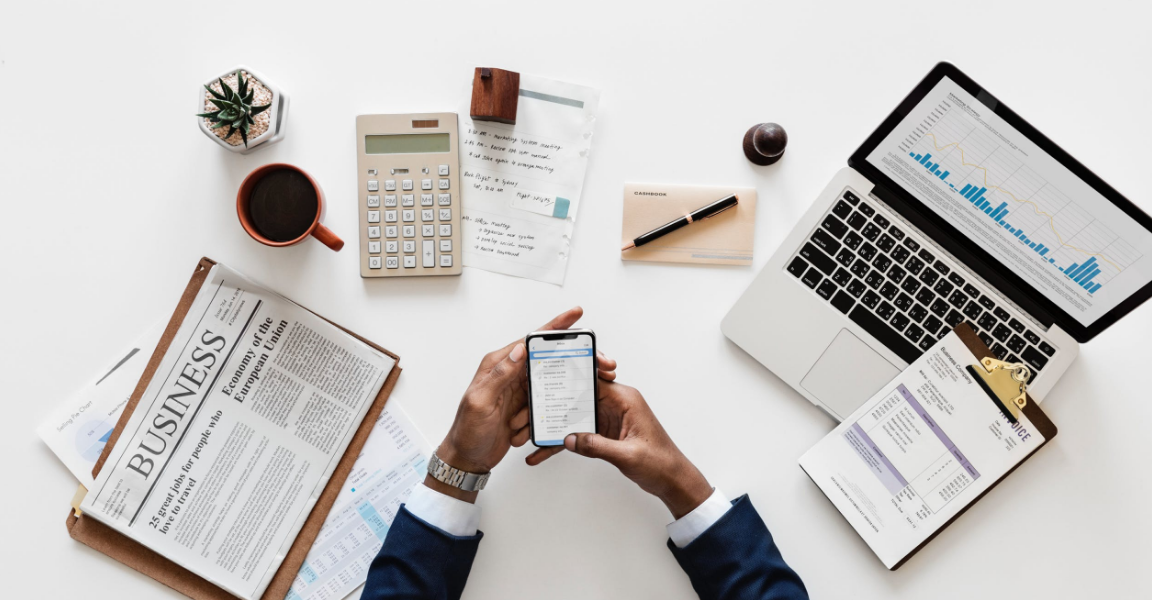 The first months of 2019 have been somewhat of a roller coaster for business with issues coming left, right and centre and no real clear and singular path forward. Certainly, we have been operating now for some time in a world of rapid and escalating change, but the issues now are differing. Similarly some of these issues are also beginning to question the rights of some to control what they have controlled in the past.

The Report on the Banking, Finance and Superannuation industry in February dropped, for many, some amazing bombshells. For others it was anticipated; why, because they had experienced the intransigent stance of such institutions in the past, and normally lost. With arrogance comes a confidence in a reduced level of supervision, which in turn breeds a lack of (appropriate) control and review. Both the industry and the regulators were pinged on this point but, as yet, their advisors and guides have walked scot-free.

Other industries that have built significant returns into their systems are too facing increasing scrutiny and commercial damage. One of the most visible is the taxi industry. The plate licences were once upon a time intended to be the owner/drivers retirement nest egg but many, if not most, were sold off and landed in the hands of investors, and ultimately investment institutions. Once there, the ability to improve returns became opportune with the investor-owners demanding greater and greater weekly returns; at one stage you got a better weekly return for a Sydney taxi plate than a Sydney residence! Two groups have traditionally paid for this, drivers with lower earnings and passengers with rapidly escalating fares.

With such a large gap between real cost (vehicle, driver and network) and the actual cost (investor, vehicle, driver and network), then just like on a football field it became too easy for someone to run through the gap; and they did. Along came Uber and stepped straight through, with an immediate acceptance by the public who had grown tired of being screwed. In fact, the competitors are now on the increase with no doubt some interesting observations that will unfold.

The industry created a new income stream from the basic necessity to have a plate to operate, capitalised them, and then sold them off to investors. Alas the longevity of the investment is now in doubt, and as such, a class action has been launched to seek to rectify this dilemma.

The cash disposal of income streams has become the investment of the future with governments regularly creating them and then selling them off (think toll roads). All are based on the public’s long-term need to use the fundamental service to thus generate the return; coupled with an automatic increase that is ignorant of what is happening around it at the time the automatic increase occurs.

But one must wonder what the real value of these investments will be when the returns drop. I know the last taxi driver I spoke to who still owned his plate basically said he can’t give it away. So some of these investments need some real long term thought, I do hope someone is doing it properly!