THE NEED TO LEAD 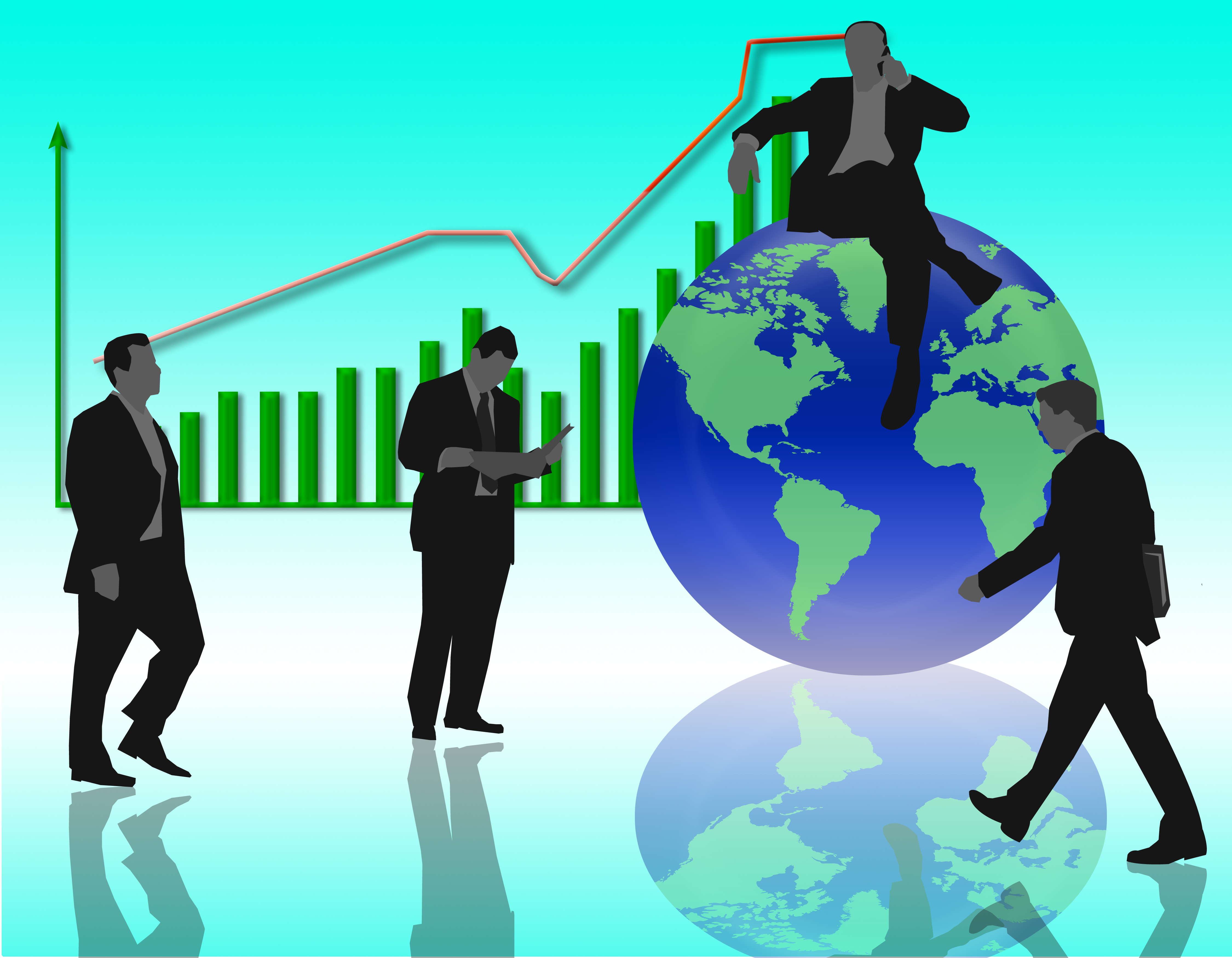 THE NEED TO LEAD

Every form of media these days is full of information, stories and the like propounding the importance of leadership in the modern environment, particularly when it comes to business.  Certainly it is very fair to say that any business will not survive without a leader, but varying on the business, (industry, size and role), there is a very wide range of leadership styles that can be successful.

Regrettably for a very large range of small businesses there are those that are at the helm of the organisation because they inherited the role, or they were pushed into the role or simply because they signed a form to be a director.  They generally do appreciate that they have ultimate responsibility, but they are often focused on this aspect by parties seeking to hold them responsible, the blame game, rather than as people who have an opportunity to take the world (or their business) on a new course.

However, there is the visible evidence of significant factors and stories around us all that can be seen almost every day that provide very conflicting concepts of what good leadership is.  As a director/owner of a small business you are generally in it for the long haul.  So, leaving aside those in the profession of illegal phoenixing, keep endeavouring to do what they can to keep both afloat and profitable.

Thus a long commitment to the role must be a key factor, but how can you reconcile this with the fact that with many major organisations, once the going seems to get a little tough, every non-executive director appears to jump off the boat and go in search of another paid ride somewhere else.  It would appear from this that good leadership is to only be around in the good times.  This is not an option for the SME director/owner.

Running a business is about risk, taking risk, managing risk and learning from mistakes, … that were hopefully not too serious when you made them.  In fact if you go to elementary accounting textbooks, profit is defined as the reward for taking risks.  Conversely, losses are therefore the evidence that you are an expert at making mistakes!   However, if we go back to our big time competitors we see repeated examples where risk is outrightly avoided most commonly by shifting the responsibility to someone else such as an expert.

Thus if we go back to our basic equation, in a perfect world, if you operated a business and in doing so removed all of the risks, let’s say by insuring against everything, then there would be no profit.  This is because the reward for profit would have been spent paying the insurance premium that got rid of all of the risk.  Thus it would appear that to survive in such circumstances one must grab money from elsewhere to provide profit. Where from, did I hear you say?  Not sure, but some suggestions might be setting prices beyond reasonable levels,  overcharging clients, charging people for things that they don’t get, working in cahoots with other suppliers to ensure that minimum prices are maintained, undercutting competitors so they fail, that sort of thing.  For some strange reason this is beginning to sound familiar!

Leadership is all about leading people and, in fact, a large part of that is all about how you treat them.  People respond far more to being congratulated for the right things, rather than being punished for the wrong things.  That’s probably why there exists such a gap between many government departments and the rest of the population.

So if we now start to look at all the sledging in sport, the threats made to rule keepers of all forms, (think referee and parking cop to start with), reporting of ingrained bullying and/or sexism in large organisations and it again becomes difficult to clearly identify the desired role model.

In the current environment maintaining and stabilising an SME can be a very significant task on its own, simply treading water and surviving is leadership in that environment.  The regret is that larger organisations are these days repeatedly being shown to be less than desirable role models.

At least it confirms the old adage: – “Big isn’t necessarily better!”  There has been many a business that has failed for no other reason than their plan was simply growth for growth’s sake.