TAX IS AN EXPENSE NOT AN IMPOST 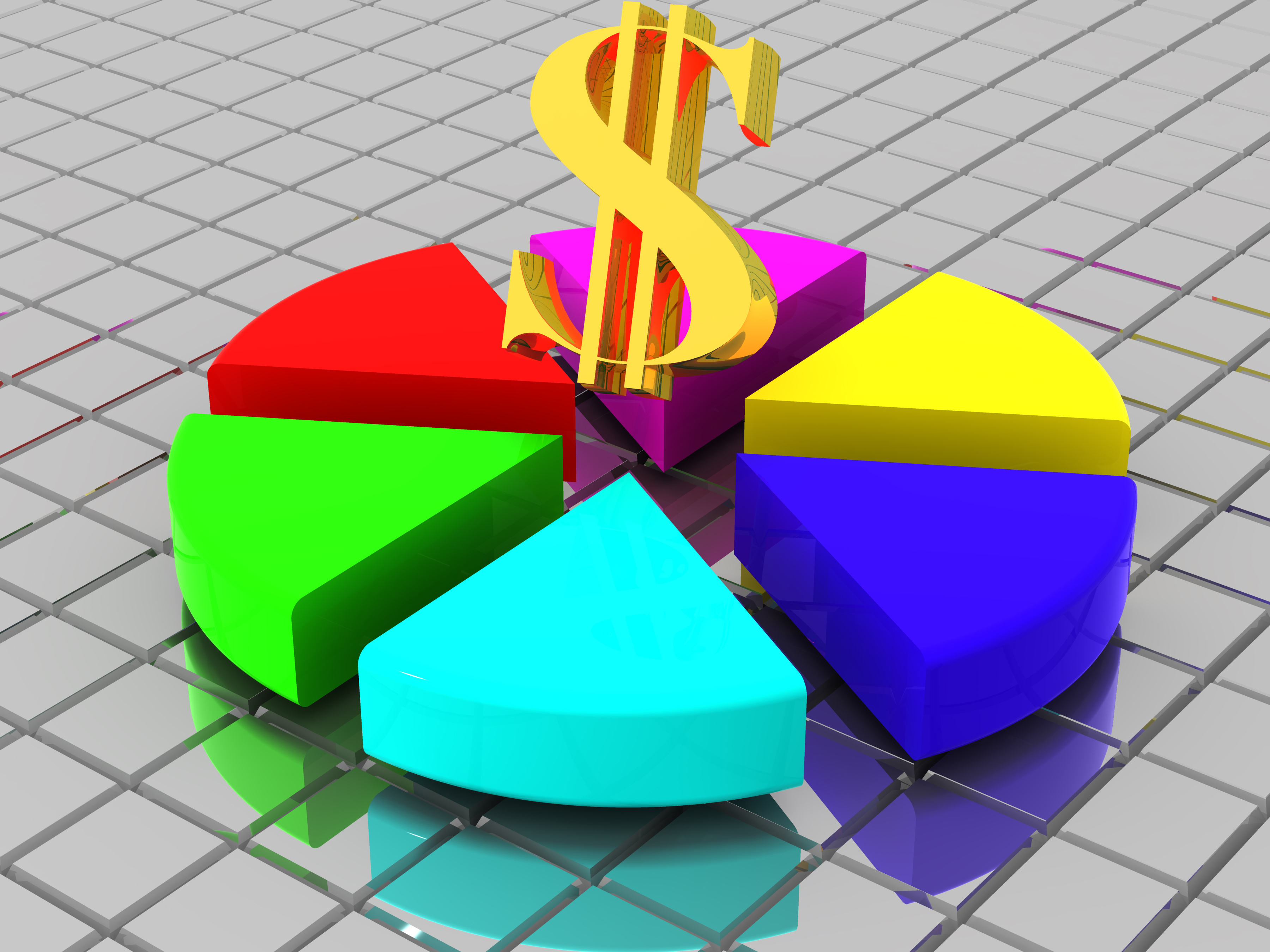 TAX IS AN EXPENSE NOT AN IMPOST

Having a tax liability means one thing – you have made a profit, because tax is paid/payable on profits. Be happy with that.

Dividends are paid from after tax profits. You basically can’t pay a dividend if you have no profits. If you pay tax you can pass on the imputation to your happy shareholders (well, at the moment at least…).

Taxation in its various forms provides social infrastructure that we expect and when we don’t see it, we demand where is it? No taxation exposes our “wide brown land” to national security issues, social security issues, transportation issues, health issues, transparency and governance  issues – issues we are fortunate enough to take for granted, because we are taxed.

Without taxes we wouldn’t  have sanitation, medicine, education, wine, public order, irrigation, roads, a fresh water system, and public health, not to mention peace (well the People’s Front of Judea thought the Romans did try to bring it, not the Splitters, the Judean Popular People’s Front).

The moment that these issues (and plenty of others) are not addressed to a standard that we demand or, if you like, have come to expect, we are up in arms and complaining about them and peacefully, thankfully, changing government to have them addressed.

If we didn’t have a structured taxation system, none of these issues could possibly be addressed at all, let alone to our satisfaction if, of course, we are ever satisfied.

So, if we want all these issues addressed we need to pay tax. The late great, in his own mind, Kerry Packer, reckoned (and I paraphrase)”if you pay tax, you were a mug”. I imagine that if all these issues weren’t addressed the great one would have used his media connections to complain about them. If he paid his taxes like the rest of us, without resorting to spending millions on reducing his tax obligations by testing the Tomes of Tax Law (which owe their origin to the likes of the great one) then maybe the rest of us wouldn’t have to pay so much tax and we would have all these issues addressed and more.

Paying tax should be seen as each of us contributing to that social infrastructure, except maybe the two sporting stadium rebuilds being touted by our current NSW State Premier (didn’t realise that the Sydney Olympic Stadium had such a short shelf life, thankfully the Romans and Greeks had longer construction cycles in many of their stadia).

The problem is the tax mix:  we happily pay GST, because fundamentally we never owned it in the 1st place I sure as hell don’t want to go back to the good old days of sales tax where the book of exemptions was thicker than the legislation. We begrudgingly pay payroll tax and then whinge about how many more staff we could (but would we) employ rather than pay that tax. We don’t pay death taxes anymore – we wouldn’t be around to enjoy the social infrastructure, so that’s OK.

We whinge about PAYG-W, excluding the Medicare impost (yeah, nah, I choose to pay private health insurance AND still have to pay Medicare) but it hasn’t really increased since before Barnaby Joyce was in britches.

But, we baulk at company tax, why, because we see it as an impost, not as an expense (which we basically happily budget for) and we don’t plan for it. Our life has been made a lot easier with the BAS/IAS forcing us to review our tax position regularly – do we review it hard and well enough, or do we scrimp on it and then whinge when the balance becomes due?

Be happy to pay your tax bill. You are actually in front, in the black and helping to pay for sanitation, medicine, education, wine, public order, irrigation, roads, a fresh water system, and public health, not to mention peace (thanks Monty).

EBIT Management Services can help you budget and plan.