Are Employers Ever Responsible for the Actions of Employees? 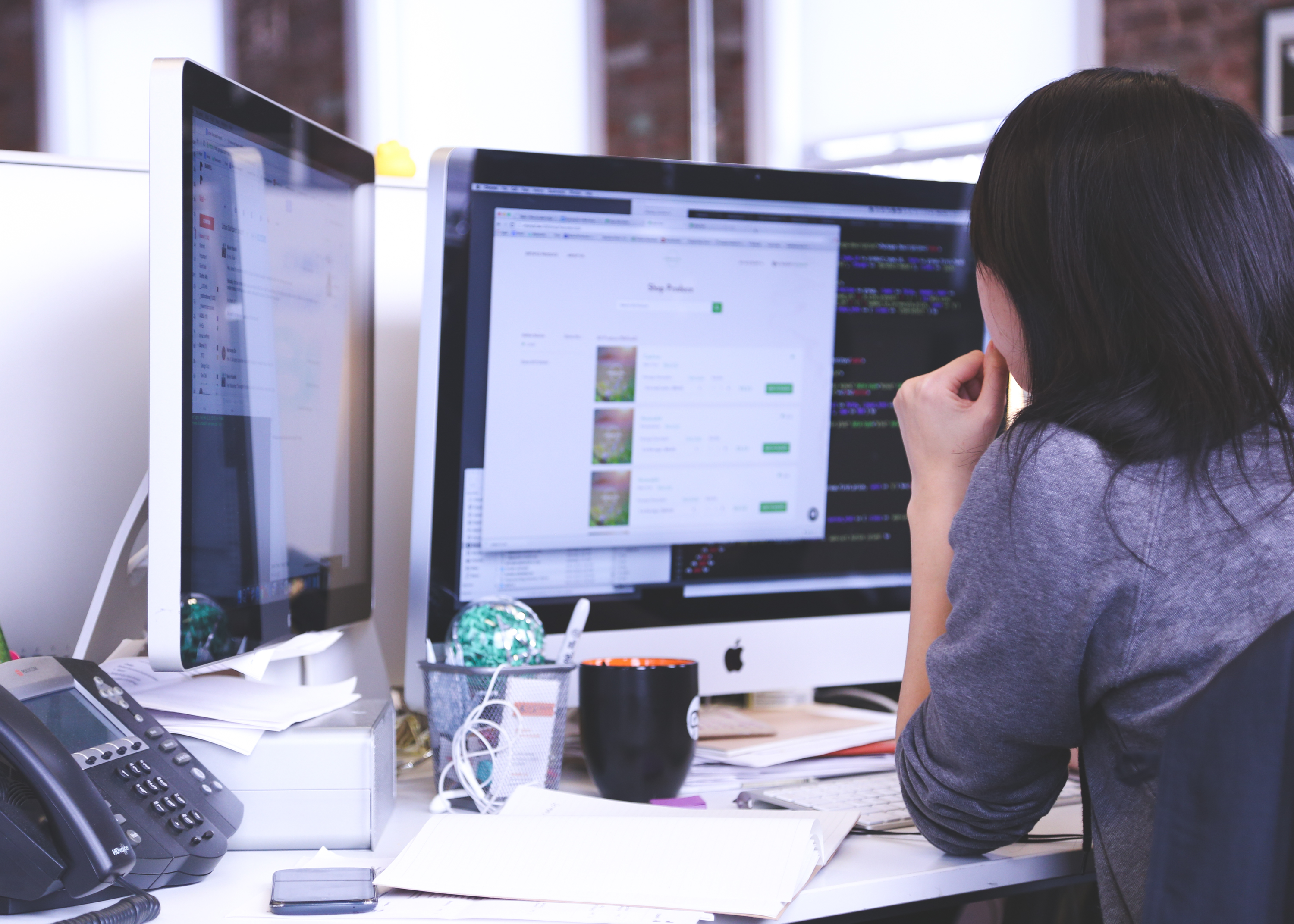 Are Employers Ever Responsible for the Actions of Employees?

After a spate of recent stories in the media on employees committing criminal offences within their responsibilities, many employers are left asking “Am I liable for my employee’s actions”.

In order to answer this question we turn to the High Court for their ruling, which states: “Where the employee takes advantage of his or her position with respect to the victim, that may suffice to determine that the wrongful act should be regarded as committed in the course or scope of employment and as such render the employer vicariously liable.”

By identifying that employers can be vicariously liable we can now review some examples to test the application of the law. One example that is seen again and again is theft of private information. Under the Privacy Act, it is an organisation’s responsibility to keep the details of customers private and secure. This can be achieved, however employees can still access and sell or transfer this important information.

One recent example involved well-known online retailer “Showpo” where a former employee copied the database of customer details and took the information to her new employer, also an online retailer. Customers became concerned after receiving emails from an unknown organisation that their personal information had been sold on and complained to “Showpo”. In legal proceedings by “Showpo” against the rival online retailer, a court found in favour of “Showpo” and the company was awarded compensation for the use of its intellectual property and damage to its reputation from the data breach.

After reviewing the High Court findings and similar cases, if a customer or group of customers had sued “Showpo” for a breach of privacy by allowing an employee to have the opportunity to breach procedures in order to gain their private information, there is a strong likelihood that “Showpo” would have been found liable for their former employee’s actions.

Within the banking and financial advisory sector in recent years there has also been a number of examples of criminal behaviour where the employer has also been held responsible, particularly in the area of financial planning and advisory.

One example is the case of former financial advisor Mr Thanh Tu, who when employed by Patersons Securities Limited who was gaoled for nearly ten years for stealing around $9,000,000 from investors and providing false documentation in relation to the “investments”. It was also found that Mr Tu paid interest to the investments of some clients directly from the investments of other clients in a “pyramid” style scheme. It is understood that Mr Tu took advantage of a number of his clients’ poor command of English to funnel funds between accounts and ultimately into the account of a personal holding company which he then invested in high-risk investments. Only a fraction of the funds were ever recovered.

Patersons Securities privately settled with each investor to ensure they were fully compensated for their loss.

As we have seen there is usually a good chance that if an employee acts in an illegal manner then the employer will have to pay some kind of compensation for the actions of the employee. This is where employers must ensure that appropriate controls, procedures, training and reviews/audits are completed. It is also imperative that insurance policies are up to date thus allowing employers to claim against these polices should a court find them liable in anyway.