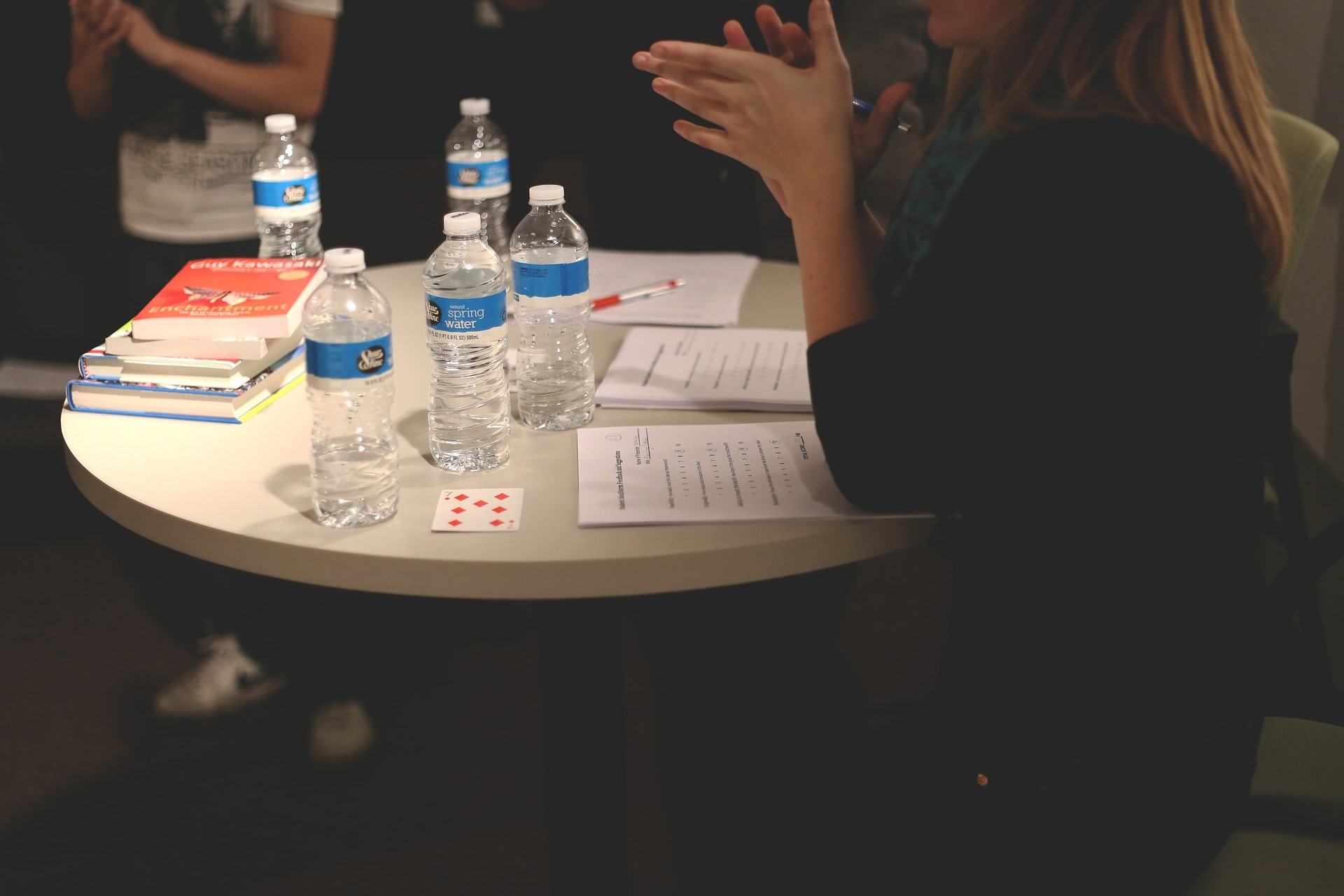 A recent trend in many new clients seeking the advice of Condon Associates comes from the area of disputes with major customers. When assessing a dispute, management need to assess a number of issues before deciding on a path to resolution. A quick settlement of a matter is always a priority, as Solicitors, Debt Collectors, Accountants and others all add to the cost.

Understanding the cause of the dispute is vital, not just for the dispute but also for the future of the business. It is important that the issue that has occurred is not repeated, for example a contract that was used may be a standard contract for all clients however on closer inspection the wording is ambiguous and unclear. It is at this point that management must resolve the wording of the standard contract to prevent further confusion.

The first major consideration is the value of the transaction, whilst it is never desirable to write-off funds or make a loss on a transaction, if the situation costs more to resolve than the value of the actual transaction, it is sound commercial practice to write the debt off or take a reduced offer and move forward. However, should the amount in question relate to a series of expected payments and the dispute may have an ongoing effect across a number of future payments, it is best to reassess the situation.

The next major consideration is the value of the client. If this is an ongoing client where the two parties have previously had a strong working relationship and you reasonably believe that the relationship will continue into the future, then it could be best to come to an agreement for part payment. Whilst the two parties may agree to disagree over the dispute, for the betterment of the long term relationship, it may be best to move on. There have also been cases where a dispute between two parties can escalate and “industry gossip” (true or otherwise) could do reputational damage to both parties within an industry.

Many aggrieved parties often feel that it is their right to take their matter to court however many people fail to understand the fact that it may take 12 months or more just to obtain an initial hearing on the matter. Should the other party be willing to make an offer of compromise, this needs to be considered from a cash flow point of view, as even after the matter is settled in court it could still take months for final payment to be presented therefore the total time taken from the incitation of legal proceedings to time of payment could be years. This is under the presumption that you could actually win the court case.

It must also be remembered that in situations where disputes cannot be resolved and both parties cannot come to an agreement, it is important that management have the whole situation documented with supporting material. Contracts, invoices, purchase orders and correspondence are all important. Our office has seen many legal actions fail in the face of non-existent or insufficient information, this is a major factor that any solicitor will consider before commencing legal action and whilst there may be an implied agreement between the parties, this will all come down to a Judge’s opinion.

There are also many dispute resolution professionals available for matters where parties do not wish to go to court, however in most cases, they are simply performing the function that the two parties could do themselves, without the cost. Should the matter go to court a Judge may ask for meditation anyway before the Court makes a judgement.
Disputes can happen because of many issues however the major factor in resolving disputes all comes back to communication. No business wants to lose customers but everyone wants to remain commercially viable and resolving these issues as efficiently as possible is always best for everyone.