So Really, How Good is Your I.T. System and Processes 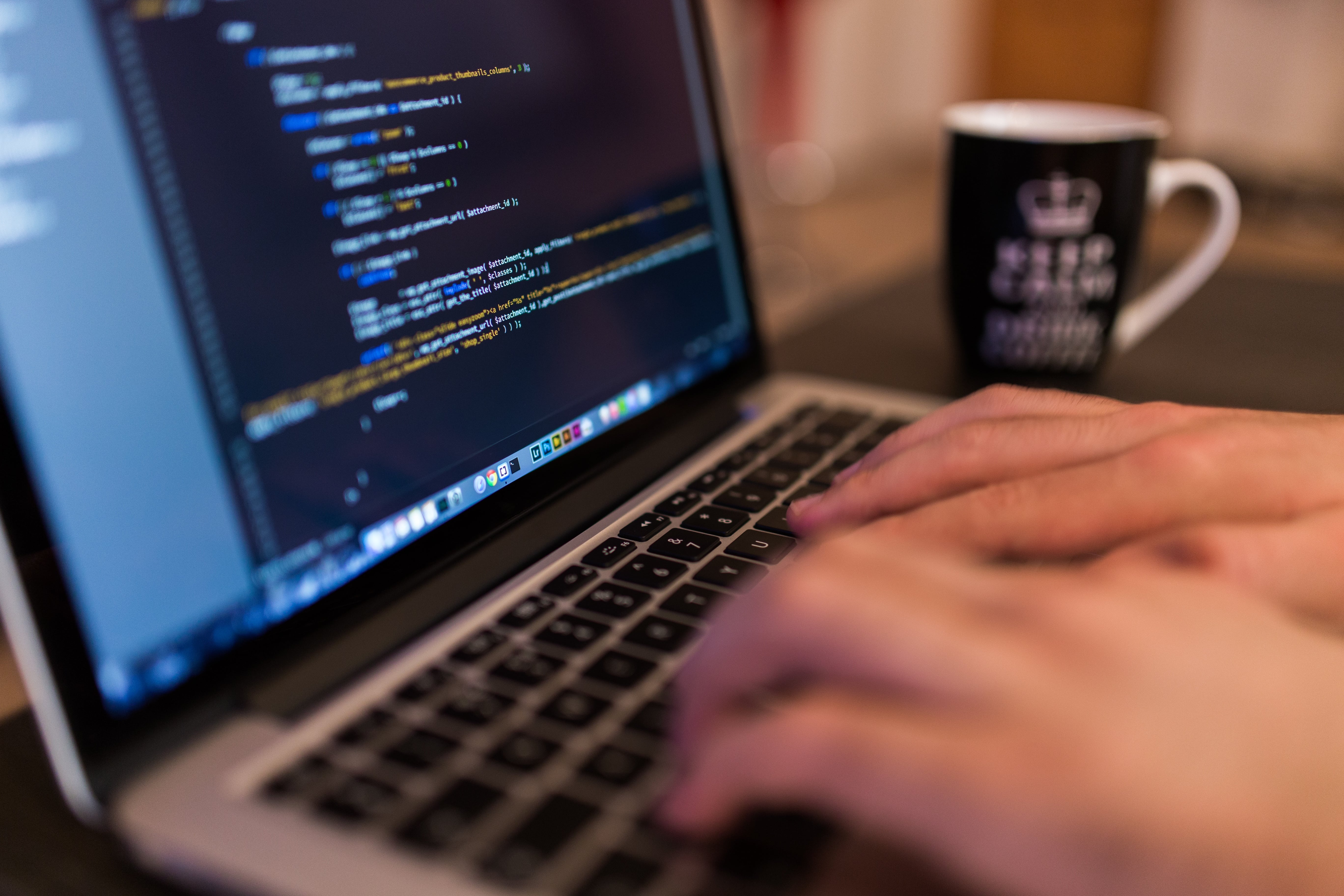 So Really, How Good is Your I.T. System and Processes

Welcome to 2017 and may the year bring you many good things.

Today it is very difficult to find a business that does not have some form of electronic system somewhere within its operations. In fact, it would be more common that the entirety of most businesses would rely to some degree on electronic systems dealing with communications, management, control, storage, processing, marketing, sales generation, advertising, analysing, regulatory control, etc. I recently visited my local shopping centre one afternoon to collect our mail; I arrived to find the area ‘blacked out’ as a result of a recent electrical storm. The entire shopping centre was effectively ‘open’ but ‘closed’, i.e. non-functional.

Some minor cash transactions were conducted by those that could, but take-away’s could not cook, and the rest required their electronic system to process transaction cards. In a future cashless society, business would have ceased altogether! Once upon a time I used to often ask businesses whether they kept their paper card processing machines for just such an event, but that ended when they were no longer processed by institutions.

Going forward the protection of these systems will become the most significant issue for all businesses.

I recently received a news blast from a former client Bob Pritchard (bobpritchard.com), now resident in the USA and a frequent blogger, dealing with ‘Cyber Security Misconceptions’. In the article he touched on five key issues:-

1. Software will protect you,
2. Cyber-Crime is mostly about Credit Card Fraud
3. Cyber-Crime is only about making money
4. Cyber-Criminals don’t target small businesses
5. There is no way to stop a cyber attack

The points raised are certainly valid and essentially delved around that greatest of human beliefs “it won’t happen to me”, but it can and in due course it will. It has certainly happened to me. The worst, now many years ago, when the office was broken into and the entirety of our electronic equipment stolen, and more recently it has been the temporary loss of a credit card when the Bank has contacted us advising they had detected suspicious activity on the card that is invisible to the card holder. Good planning and support saw the system rebuilt within three days with the partial loss of one day’s data, and a backup credit card covered the other.

The more competition increases and the more someone can be brought to the brink of collapse quickly, the more important protection of the wholeness of these systems will be come. The lessons are all around us. As is the drive to get more and more people into businesses of their own.

Virtual businesses can be created in a week and literally changed overnight if things are not working perfectly. Try and fit out your premises in a week and, when you discover the colours are wrong, or the product mix is not the best, or the menu does not suit the area, then try and replace it all after closing one day and before opening the next! And then; the cyber business can revamp entirely overnight again in a few days, if necessary! Tradesmen are expensive and take time (once you get one) that is!

There are repeated examples of hacking that has been done, in the main, for no other reason than for the Cyber-Criminal to prove that the system could be hacked. We all know about those because it is clearly visible in the media. How many times is such an expert employed to get the data and provide it to a competitor, or other equally relevant party? That is never published, because unless it is detected no one really knows it occurred.

At the present time the Australian Taxation Office (ATO) is going through a world of hurt as a major upgrade late last year has not progressed well. They have ultimately been forced to send daily emails confirming it remains a work in progress and is not being ignored. There is but one ATO, and as a regulatory body everyone must deal with them, at least when they are operational again.

Had it been your business with hungry competitors in the market, then your ‘app’ would have been deleted long ago and your customers would now be in the hands of a very thankful competitor! If you don’t believe me then have a look at the impact Lift is having on Uber in the US.