THE RAMIFICATIONS OF NEW TECHNOLOGY 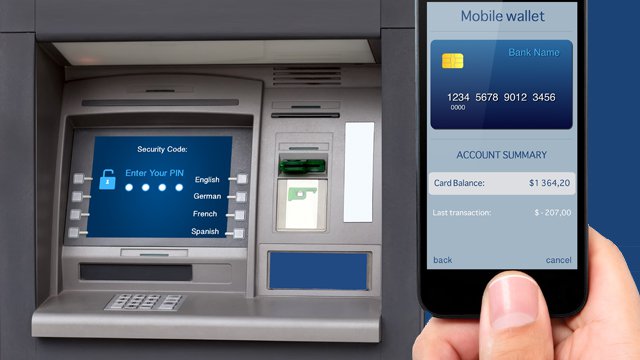 THE RAMIFICATIONS OF NEW TECHNOLOGY

In todays “digital age” where staying ahead of the competition is vital, new technology is important for any business to introduce as it gives an edge over competitors and gives customers access to the state-of-the-art technologies that they crave. It is also important that all legal and regulatory factors are considered before any technology is released to the marketplace.
A good example of this situation was the Commonwealth Bank`s range of automatic deposit taking machines, these machines were considered “game changing” by many in the industry and offered the bank the ability to take large deposits without the need for human intervention. Unfortunately, these machines failed to have adequate software installed that would alert the anti-money laundering section of the Bank, should a customer be laundering large amounts of money through the bank deposit system.
The resulting exposure of this flaw by the regulator involved (AUSTRAC) has resulted in significant brand damage to the bank and even lead to the notice of departure of the current Chief Executive Officer. This does not even take into consideration the financial damage that this flaw may have caused as AUSTRAC has the power to fine the bank hundreds of millions or even billions of dollars. Repairing the brand damage that has been done as a result of this episode will take a significant period of time, customers are fickle and in particular in the area of financial services where trust and security are so important, such mistakes are seen as unforgivable.
The Commonwealth bank is not the only major organisation to have such as issue, around two years ago Kmart introduced a revamped online store. Much publicity and marketing went into launching this new service offering however, in Kmart’s haste to launch, serious security flaws existed in the website and in particular in the area of customer information and storage.
Customers had their details hacked and passed onto third parties without their knowledge and their details were on-sold without their knowledge. Many of the customers complained that identity fraud had occurred as a result of this breach. Much as in the case of the Commonwealth Bank, the incident caused great embarrassment and brand damage.
Issues with new technologies are not just confined to the electronic space, the widely used Takata airbags were recalled from vehicles installed by some of the biggest car manufacturers in the world including BMW, Toyota, Mazda and Lexus. Faulty airbags had been shown to propel shrapnel when released and some airbags had been known to release at an incorrect time.
It was even alleged that the faulty airbags had caused the death of some drivers after being hit in the chest by shrapnel.
The resulting legal action and “make good” required cost Takata billions of dollars and also lead to the cancellation of a number of existing contracts with large scale car manufacturers. Takata has now filed for bankruptcy protection in Japan. Takata has since been found to have not performed adequate testing on its airbags and in particular not in countries that have high humidity.
As we have seen, the introduction of new technologies that have not had been adequately tested or reviewed can have disastrous results on a company, not only from a legal viewpoint but also a reputational viewpoint. Any new technologies must be rigorously reviewed or audited before introduction – as with so many instances in life, it is better to be safe than sorry.