Protect Yourself from Illegal Phoenix Activities 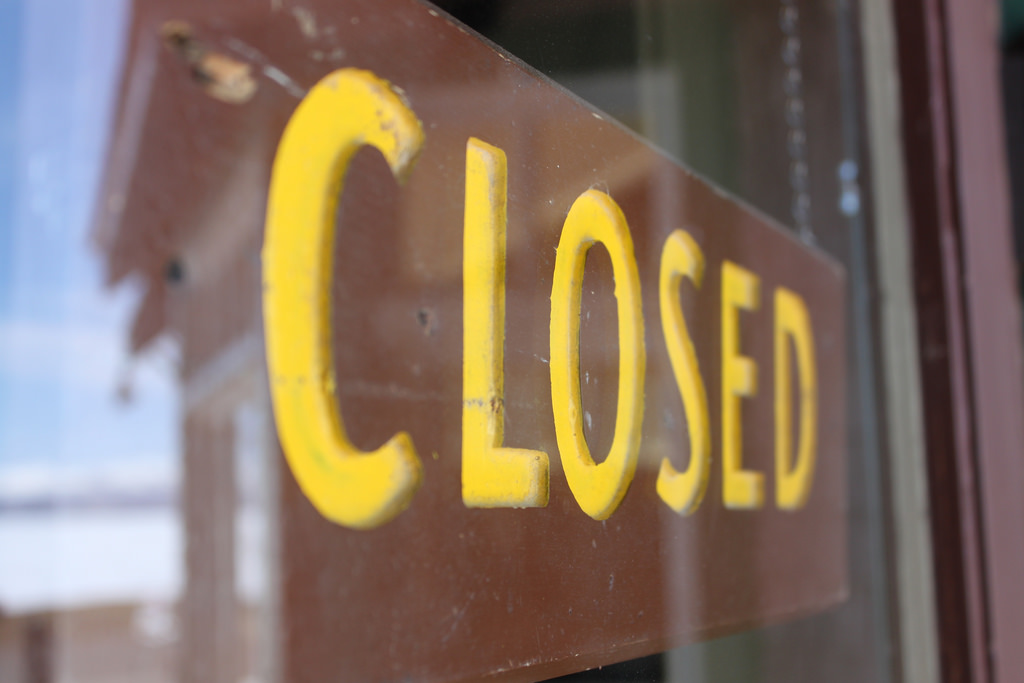 Protect Yourself from Illegal Phoenix Activities

Genuine company failures do occur, not all company failures are involved in illegal phoenix activities. Illegal phoenix activity involves those in control of companies, such as directors or former directors, intentionally closing down companies (e.g. by appointing liquidator(s) for the company) after transferring the  assets of an indebted company  to new (“phoenix”) companies in order to avoid paying debts owed to creditors, employees and statutory bodies.