PROPOSED CHANGES TO GST WITHHOLDING ON NEW RESIDENTIAL PREMISES, WHO IS MAINLY AFFECTED BY CHANGES? 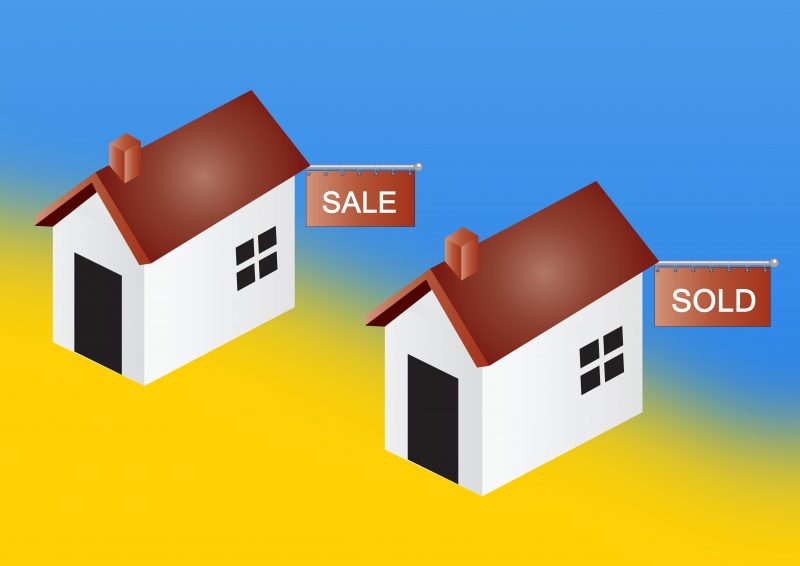 PROPOSED CHANGES TO GST WITHHOLDING ON NEW RESIDENTIAL PREMISES, WHO IS MAINLY AFFECTED BY CHANGES?

Once the Treasury Laws Amendment (2017 Measures No. 9) Bill 2017 has been enacted, the responsibility for paying GST on certain real estate transactions will shift from developers to purchasers. From 1 July 2018, purchasers of new residential premises or land within a subdivision in Australia may need to remit part of the purchase price directly to the ATO. This shift will require purchasers to withhold that part of the purchase price representing the GST liability of the developer and remit the withheld amount directly to the Australian Tax Office (‘ATO’).

The GST withholding regime will utilise new and existing withholding tax provisions in the Taxation Administration Act 1953 (Cth) and impose obligations on both purchasers and vendors.

Currently, the purchase price paid to developers includes an amount of GST. Developers are required to pay the GST they collect to the ATO as part of their Business Activity Statement at the end of each of their applicable reporting periods.

These changes, originally proposed in the 2017-2018 Federal Budget, have been introduced to address the growing trend of developers collecting GST as part of the property purchase price, and then taking steps to dissolve the company prior to remitting the GST collected, effectively avoiding paying the GST collected to the ATO. Also, to prevent developers who build dwellings claims the indirect tax concession scheme (ITCS), sell dwellings and then disappear before paying GST to the ATO. The stated aim is to “strengthen compliance” with the GST law pursuant to the previous announcement in the 2017-18 Budget as the Government is concerned some developers are failing to remit GST on the sale of new residential premises. Adding to this, the upfront GST revenue-flow is a benefit for the Government.

Under contracts for affected transactions dated on or after 1 July 2018 will have impacts mainly on developers as detailed below:

The government has stated that purchasers should experience only “minimal impact” from the change in law, however this new obligation imposed on purchasers will increase the complexity and risk of buying and financing new property so unfortunately it is likely that the purchasers’ costs will also increase.