Managing Caution in an Organisation 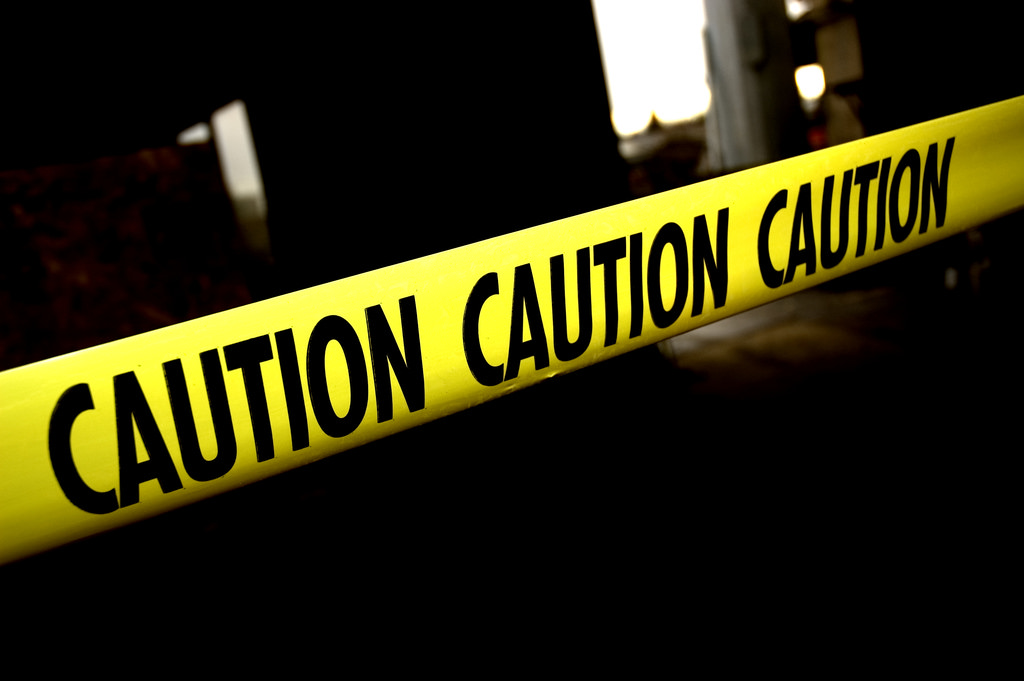 Managing Caution in an Organisation

Today we are seeing increasing instances where the failure to apply a reasonable degree of caution can leave a business or organisation in a real world of hurt. Whether it is simply not maintaining software upgrades, opening emails that are clearly not right, or rushing into opportunities that should really be properly thought through.

In a modern world where the need often appears to be one of ‘getting there first to make the biggest dollar regardless of the consequences’ may well end up being the ruin of many organisations and/or careers. All this can be potentially avoided with the application of more abundant caution. The problem is however, that many people translate caution into other words that actually mean something completely different. Words such as indecision, posturing, vacillation, meandering, or worst of all, a lack of commitment!

Many people who seek to ‘run their own agenda’ will often use devices to remove any ability to consider caution or for that matter even reason in achieving their end; do I hear some element of doubt? Surely you’ve experienced the salesman that has said that the deal must be taken up now because the price will not be the same after they hang up; it’s the same thing, I need you to make a decision without thought. I remember a long time ago a medical industry employer being offered syringes at half price, given the rate of use the offer was snapped up. Alas, the missing part of the offer was the quantity, when it became necessary to temporarily rent a warehouse to store the three semi-trailers of syringes they were no longer as much of a bargain!

Regrettably, these days there can often be a belief that near enough is good enough, however the problem with such attitudes is that the longer we apply it the further and further we can drift from what is either real or accurate. Reconciling a bank account must be done to the cent, it’s just a simple fact, it either reconciles or it does not. Getting close could easily mean, as was a reality on at least one occasion, that the error was a million and one dollars one way, and a million dollars the other way, and buried beneath all of it was a thumping great, and long standing, fraud.

Caution is a component of risk assessment, at least to the extent that one should determine that there is sufficient caution built into one’s processes so as to reasonably minimise or control the risk levels of an organisation. Caution should not be hidden or miss-described, it is the component that is meant to allow you to properly say “is this really the correct action to take … now?”

There are an increasing number of very evident governance issues that are at least in part the result of Board’s and/or Management’s lack of caution to chase the idea that someone thought was the ‘bees knees, the glory pot, the great victory’ or whatever other title the real risk has been buried under. These days the damage can be quick, significant and in many cases permanent, all but for the mere exercise of a little caution.

So if your intent is to remain above water, then maintain a positive stance toward caution, believe in the fact that if it’s too good to be true, then it is better bypassed. Consistent and constructive effort, good (or great) customer service, and proper management with genuine governance will produce substantive results and sustainability of just about any organisation regardless of the industry they are in.