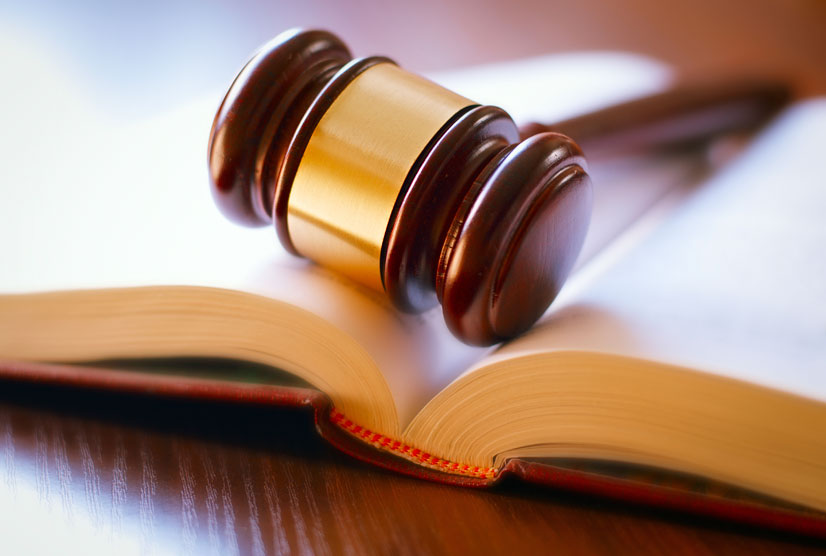 The conventional wisdom of many company directors and business lenders is that by including security provisions together with loans, they will be protected in the event of the failure of a debtor’s business. However, as is often the case with the law, an often neglected statutory provision can run against the prevailing sentiment of those involved with this subject. Such is the case with Section 588FJ of the Corporations Act 2001 (the Act), which deals with the invalidation of Circulating Security Interests created by a Company within 6 months prior to the appointment of an external administrator. As those familiar with the operation of the Personal Property Securities Act (PPSA) would be aware, a circulating security interest refers to a security interest that is attached to a circulating asset- such as the commonly used ALLPAAP registration (All past and future property). This section of the Act would therefore not affect mortgages over specific assets, such as vehicles, stock and items of plant and equipment.

This section of the Act, which reverses the common law position, established in the English Mace Builders Case, has two main functions in current law. Firstly, any circulating security interest that has been created during the 6 months prior to the relation back date (generally the first appointment of an external administrator) will be void against the Liquidator. This further implies that the secured creditors claim will rank together with the remaining unsecured creditors in the Liquidation, assuming that no priority provisions are attached to the debt.  Secondly, any payments made by the company to the relevant secured creditor within the above period are voidable against the Liquidator. This means that the secured lender will (should a Liquidator succeed in pursuing the claim) be forced by Court Order to repay virtually all repayments made in the 6 months prior to the relation-back day.

However, I note that the above Section only applies to companies which have been “wound up in insolvency”. I note that this refers to Court Liquidations whereby creditors (or certain other parties) have applied to the Court seeking orders to have the company wound up under Section 459A of the Act. This provision excludes Voluntary Liquidations imposed by the company’s Shareholders, as well as Liquidations resulting from an earlier appointment of an Administrator. However, as was the case with CBA v Walker, it is entirely possible for a Liquidator to apply to Court to have a company wound up in insolvency despite the company already being in Voluntary Liquidation. Whilst the requirements for a Liquidator to request a company in Voluntary Liquidation to be wound up in insolvency are somewhat more stringent than an ordinary creditor applying to have a company wound up, as in the Walker Case, potential recoveries owing to Section 588FJ are generally sufficient to entice the Court to provide orders to wind up the company.

The above discussion is of particular concern to business lenders and company directors seeking to secure credit provided to businesses in financial distress by attaching security. Should the commonly used ‘ALLPAAP’ registration be used (or something similar), then the loan may be subject to increased scrutiny by the Liquidator. Potential lenders should carefully scrutinise the financial position of a distressed borrower, and should security be required, only specific (non-circulating) assets should be included.