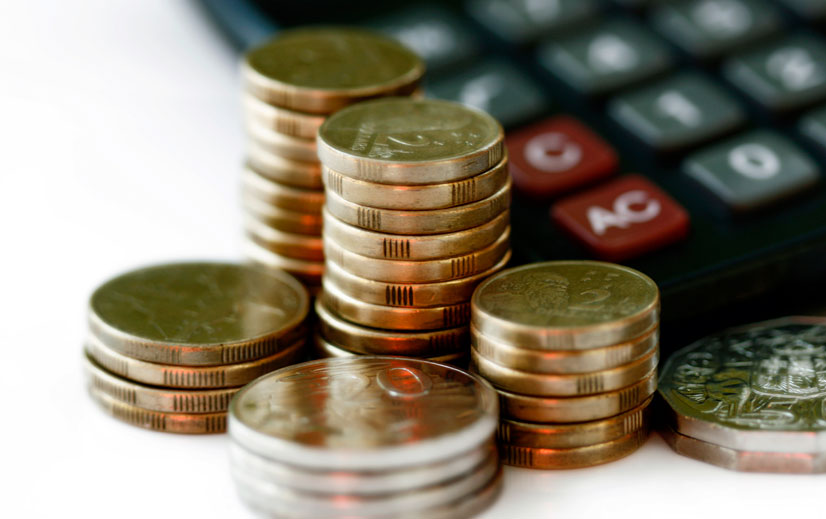 In this case, due to the very unusual situation, the Court was asked to decide on two issues:-

In the first issue, the Court agreed with advice from Counsel that the appropriate course of action was the Liquidator to pay the Funds to ASIC pursuant to Section 544 (1) of the Corporations Act.

In considering the second issue of the approval of Liquidator’s additional remuneration, the Court identified the following four problems:-

In dealing with the first problem, the Court noted the One Tel Limited decision, which confirmed that the Court had broad powers pursuant to Section 511 to determine any question arising in the winding up of a company including remuneration;

In respect of the second problem, the Court noted that it had specific power under Section 504 of the Corporations Act to review the Liquidator’s remuneration even though the Liquidator had previously agreed with the shareholders on a fixed amount;

In considering the third problem, the Court, with the assistance of the Registrar’s report, certified that the Liquidator’s sought remuneration was reasonable;

Overall, this case concludes that Section 511 of the Corporations Act is a useful mechanism for Liquidators to approach the Court to determine any question arising in a winding up of a company in unusual circumstances.