WHERE IS PUBLIC TRUST? 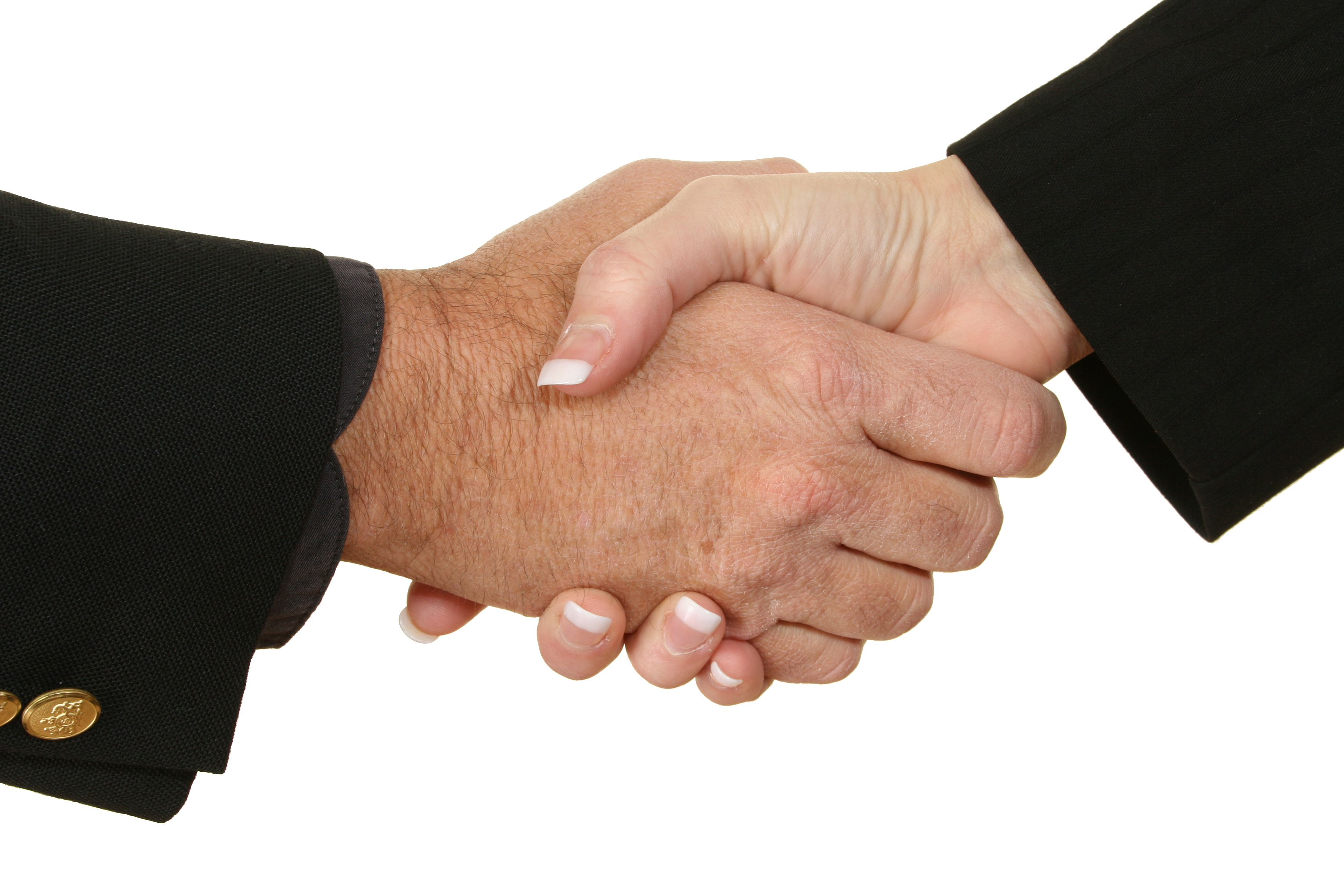 WHERE IS PUBLIC TRUST?

As we, as a society, continually move forward we are increasingly being confronted with images, stories, news and examples of situations where the ordinary man/woman in the street beggars for an understanding of – How could this have occurred?   Is this really real or are we just in some big game box and one day we will wake up and be confronted by proper reality… for that matter what actually is proper reality?

Paper and news reports are awash with the continuing concern that those traditional places where trust could be levelled are slowly but surely being whittled away and much real confidence is going with that.  The jokes always started with “you can never trust a politician!” but would fall back to those other professions that made up for the “political misgivings” that have become (regrettably) so much the norm.  Dad Rudd’s speech upon entering Parliament in the 1930’s Australian movie “On Our Selection” was inspiring in its intended genuineness, but today it is very much of a time long past.

Years ago I remember chatting with a former Station Master from Windsor who related of days when the local Bank Managers, the Station Master, the Clerk of the Court, Sergeant of Police and others of note would be found in a particular pub on a Friday afternoon available for counsel and guidance to all and sundry.  Yes it was almost a country town, but the same could be said of other commercial centres around Sydney.  On the other hand however it was actually not really that long ago, certainly within my lifetime.  All these people carried significant public trust, be it what they did, their role or their ability to proffer good advice.

Over time this trust has been removed, chipped away so that they were no longer able to provide any real counsel, and people were left with some personal adviser, accountant, solicitor, physician, and chemist, maybe.  Around this major institutions began to push to become the icons of trust that all could rely on.  ‘Brands’ became the key and it was here that mere mortals were expected to place all of their trust.  They were beyond individuals, they had strength, they had knowledge, and most of all they had power.

Governments began to increasingly cajole them because they had three very important elements – money, influence and power.  It became native that these organisations would do exactly the same in the reverse, because governments could give them more.  Each would feed off each other.

Public trust is certainly at its lowest point in a very, very long time; but it’s not yet dead.  Regrettably it certainly appears to be continuing to get worse.  A little like spreading skin cancers, a perception that they are not necessarily today’s problem, but left unattended they can and will be terminal.

Much of the guidance that is being written by various experts at the moment is all around the empirical idea that change, followed by commitment, followed by convincing, followed by good marketing will put the past into the dark ages.  I fear that we may well be beyond this.  Society is going to look increasingly at holistic responses, not just that the protagonists have changed, but that the system has looked at how it happened and why it happened and that changes are also made so that the system begins to self-correct as it moves forward so things like this don’t happen again.

In the alternate though, if you follow George Orwell’s theories then as large body of the ‘proletariat’ the issue of public trust is irrelevant to them, isn’t it?  The public is in essence of no real interest or is it relevance; I’m not sure!  I’d truly like to think that we are far more educated and savvy than that now and that that will not be the ultimate conclusion.

I am confident however, that the old ‘public trust’ is going to take some further real beatings before we are truly on a road to recovery; and that it will be those organisations that actually and genuinely achieve this that will be the keys to the future.