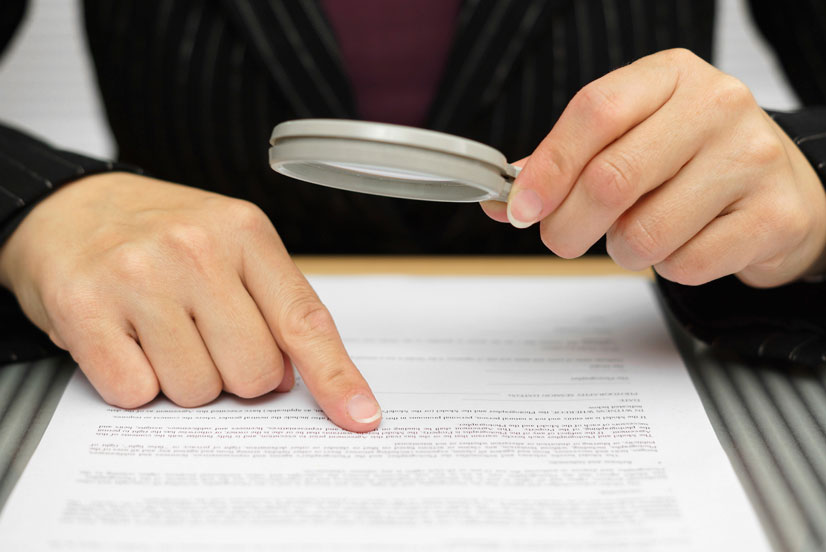 A long time ago, whilst working in the employ of one of the major accounting Firms, we were appointed to a concreting company that had been operating for some considerable time. Regrettably for the owner of the business had, over a period of time, amassed a significant quantum of unpaid liabilities. Confronted with an ever approaching reality brought on mainly by the persistence of the NSW Office of State Revenue (OSR) in its pursuit of unpaid Payroll Tax, the Director was forced to seek professional help.

Quite clearly the Director had appreciated the severity of his circumstance and sought the advice and aide of his solicitor. It had become apparent to all involved that if certain liabilities could be avoided then maybe, just maybe, his business could survive. So a plan was hatched to create a new entity, recover all the debtors, sell all of the physical assets of the old company, pay the proceeds into the accountants trust account and then use the money to pay creditors, the solicitors and accountants fees and any remainder to the director in respect to outstanding unpaid remuneration, oh and help establish the new entity. An ingenious plan that took approximately five months to achieve.

In the sixth month we were appointed by the Court as Official Liquidators. At the time of our appointment all had been completed and an almost perfect set of records existed proving exactly what had happened to everything, impeccably recorded to the highest accounting standards. Also at the time of our appointment however we were left with three creditors; the OSR, the Australian Taxation Office (ATO) and a Landlord that had apparently upset the director somewhere in his past! The three totalling almost $1 Million. Most importantly however was the fact that we had no money and no assets.

These events were portrayed to both Creditors and the Australian Securities and Investments Commission’s predecessor, the NCSC (National Companies and Securities Commission). Much effort was made to point out the clear and precise record keeping that had been maintained and that if there was ever a case that could lead to a viable prosecution this was it. Had that matter been pursued and convictions held against the director, the accountant and the lawyer then we would probably be in a very different landscape today. Regrettably at the time the NCSC was not willing to fund it as they saw now public interest and openly invited the State Government to purse it as they were the Petitioning Creditor that had taken the action to wind up the company.

Recently there has been some press about ATO raids on lawyers, liquidators and accountants no doubt following very similar lines of enquiry. Let us hope that something genuinely comes of this.

Dodging the taxman can be considered as something of a sport in this country, but what most business people do not appreciate is that if your competitor down the road is not planning on paying all of their liabilities then they can far more easily undercut you on price. Once in that position it will ultimately be both of you that can end up in the hands of the liquidator, they because they planned to be there, and you because you could not trade profitably being readily undercut all of the time.

The main difference between the two of you will be that one ensured that their house was never on the line, whilst the other probably used it to support their business to survive in its failing stages. If you are in strife then it is far better to take remedial action early rather than leave it to the inevitable conclusion, and the potential loss of everything.

Over the years I have seen much talk about the value of legislation, let us hope this time it actually works. I remember suggesting some simple tweaks that would probably have had a profound impact! Regrettably the legislators seemed more concerned that it might catch every one, it appeared we still needed an out clause.

I’m not planning on holding my breath!