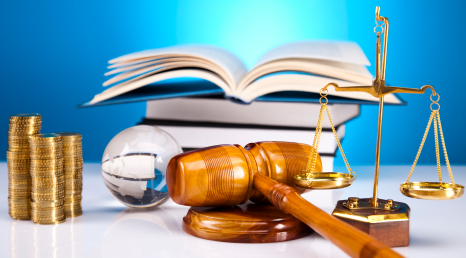 Provisional Liquidation is one tool available to various stakeholders to either arrest the dilution of a company’s assets or rectify problems concerning the control and/or management of a company.

In considering making orders appointing a provisional liquidator, a court will consider in the first instance the ‘flight risk’ of a company’s property – the question as to the company’s solvency is considered at the hearing of the winding up application: in ASIC vs Solomon [1996], the court held that “the court should only appoint a provisional liquidator where it is satisfied that there is a valid and duly authorised winding up application and that there is a reasonable prospect that a winding up order will be made”.

Section 462 of the Corporations Act 2001 provides that the parties entitled to seek relief for the appointment of a provisional liquidation includes the company’s members, directors and creditors.  The regulatory bodies such as ASIC and APRA can also be heard in such applications.

A provisional liquidation is generally terminated by an order of the Court in the proceedings in which it was commenced.  At this time, control of the company is either returned to the directors or the company is placed into liquidation.