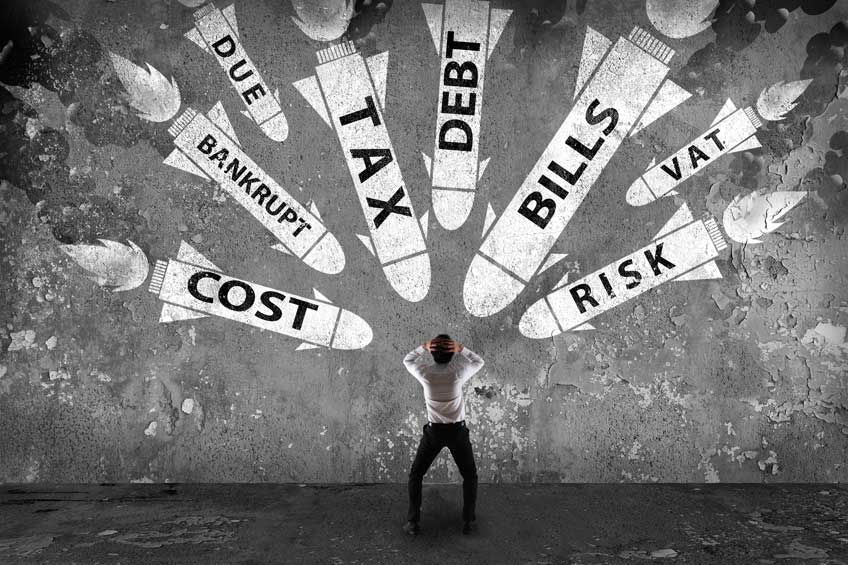 The collapse of a sprawling global bank in September 2008 almost brought down the world’s financial system. It took huge taxpayer-financed bail-outs to resuscitate the industry. The ensuing credit crisis turned an already damaging downturn into the worst recession in 80 years.

It all began years before the crisis with an abundance of irresponsible lenders. Loans were being doled out to borrowers with poor credit histories, and they evidently struggled to repay them. These risky mortgages were transformed into supposedly “low-risk” securities by simply pooling them all together.

Meanwhile in Australia, our nation sustained a steady rate of growth through extremely difficult and volatile global economic times. Our banks did not fail and this was absolutely vital to preserving the lifestyles we enjoy today. It was the strength of the balance sheets of Australia’s banks, the quality of its assets, and superior supervision by the RBA and the Australian Treasury which gave those global banks confidence to continue to lend to the Australian market, even as they withdrew funds from many other leading markets.

Many Australians do not understand that Australia is heavily dependent on borrowing funds from overseas because our domestic savings and equity simply do not cover the cost of investment we make across the economy. More than half of the funds available for investment in buying a home, starting and running a small business, or building mines, factories, roads, railways, and airports, and even our schools and hospitals, are sourced from overseas.

Now hitting the news is the divide between the political parties about a Royal Commission into the Banking Industry. One party claims, that a Royal Commission would send signals to lenders that our banks are not stable enough. This will slow the flow of funds down, ultimately causing prices to rise. The other party demands answers as to why the interest rate cuts weren’t passed on to the customers, and the exorbitant credit card interest rates and commissions that encourage staff to push customers into products that may not be right for them.

The question here is, how many of us are in the same boat?  We borrow excessively due to expensive over-heads and wrong decisions.  No matter what we make, we can’t break the threshold from net loss to net profit.

Just like the divide that is happening within the political parties, in investigating the RBA, we ourselves go through the same divide when faced with looking into our financial affairs, for the fear of what may be uncovered.  Let’s face it; none of us likes to admit that we may have made the wrong decision along the way.

The impact of insolvency in our personal world is very similar to the Global Financial Crisis, except we are in a far better position to find a solution the moment we realise something is not right. We need to be brave enough to analyse our financial affairs sooner rather than later.  Although your own financial crisis when it is occurring feels like it’s bigger than Ben Hur, if you take action in a timely manner, it could simply turn out to be a storm in a tea cup.