THE HARBOUR IS NOW SAFE; …OR IS IT? 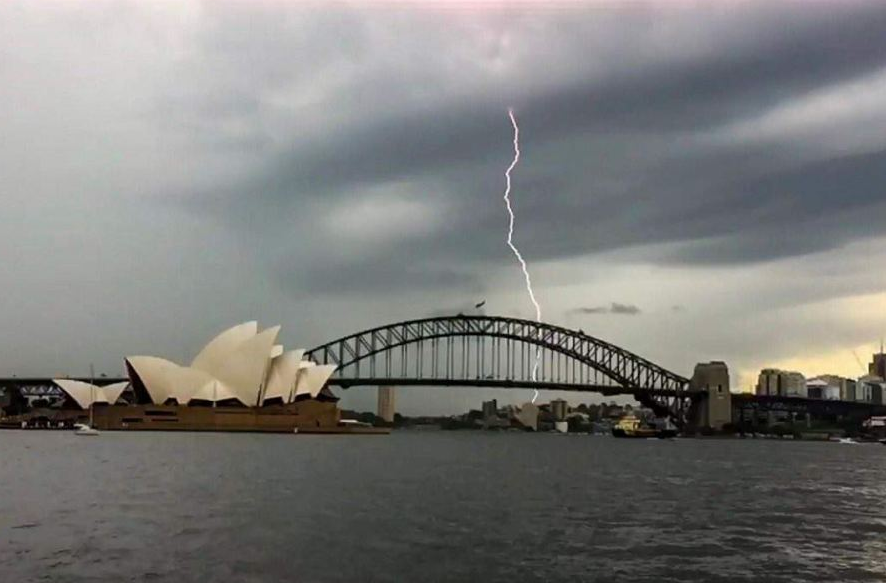 THE HARBOUR IS NOW SAFE; …OR IS IT?

Recent changes to the Corporations legislation have brought in new provisions commonly referred to as the ‘Safe Harbour Amendments.’ These amendments have primarily been designed to give Directors of failing or financially unwell companies an opportunity to put into place a rescue strategy without being fully exposed to the punitive provisions of the Act. That is those sections that relate to Trading whilst insolvent, failing to act appropriately, and such like where such a course of action was intended to rectify the situation rather than make it worse.

Firstly, one of the biggest issues with what has been drafted is the vagaries of the legislation itself. The wording is not clear and precise and as such will no doubt be the subject of significant litigation into the future finding out what the Court believes is the direct intention. However, who in reality will this actually be an issue for?

If the Directors of a Company put into play a process of turnaround placing a reliance on the safe harbour provisions and they succeed with their endeavours, then in reality, just like now, the right or wrong of the process is highly unlikely to ever see the inside of a courtroom. The most likely instance is when “with all good intentions” we failed and a subsequently appointed Liquidator is seeking to pursue the Directors for breaching their duties at Law. Here the going in the future is likely to get really tough.

The well organised Director (with either honourable, or alternatively dishonourable intentions), armed with the right advice and advisors, will be able to ensure the existence of a paper trail that will hinder even the most persistent and well-funded attempts by a later liquidator to pursue recoveries. If we look at the majority of situations where the Liquidator is left with very little in the way of funds then the door is now wide open for Directors to escape secondary pursuit.

Secondly, and this is a view shared by all of the senior bankers that I have conversed with is that this legislation is realistically only aimed at the very large corporations. It is not really a tool that will be available to smaller entities. One of the major reasons for this is that to enable a Director to rely upon the safe harbour provisions they must first ensure that the company has complied with and paid all of its statutory financial obligations (along way of saying tax payments). There is generally very few smaller insolvent entities that do not have some form of outstanding tax liability. It is however one way that will ensure that there is an improvement in the payment of corporate tax liabilities, little else has appeared to work in the past.

Thirdly, there is a legislated requirement that the Directors must obtain appropriate advice from a qualified adviser who has been given all of the relevant information to assist the Directors in pursuing a course of action that is “reasonably likely to lead to better outcome.” There is regrettably no specific definition of qualified so door is wide open for ‘magic men and witch doctors’ to ply their trade. Regrettable but, at least for now it is the way of the future.

We as a Group are very committed to almost any process, mechanism, guidance or support that is put into place to assist businesses or for that matter individuals to resolve financial issues without the need for formal appointments or massive, comparative to the level of debt, cost and provide for those owed money to get back all or at least most of their debts.

No doubt as time unfolds the situation will become clearer, let’s hope that in doing so that we see some future changes to the provisions that make the process clearer and more precise and will lessen the long term need to have everything resolved by continuous applications to a court, or the regrettable process of numerous actions being started for no other reason than to seek out a financial settlement based on the avoidance of costs, rather than properly clarifying the law and thus making such actions redundant.

In closing, I would like to wish all our readers the compliments of the season and wish you all a Merry Christmas and a happy and safe New Year.