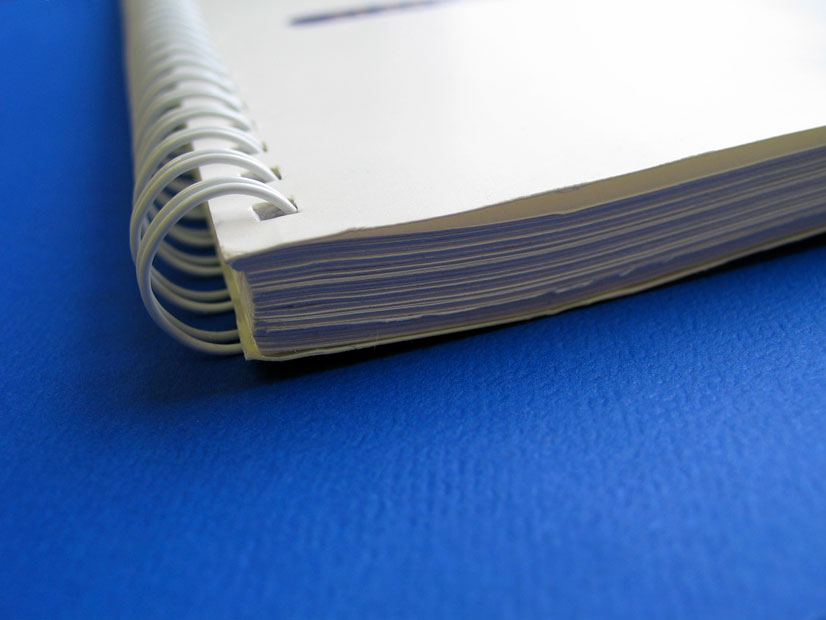 The Australian Government Productivity Commission released a draft Business Set-up, Transfer and Closure report (“the report”) in May 2015. The Commission aims to investigate “barriers to business entries and exits and how or where it might be efficiency-enhancing to reduce such barriers.” The report allows for comments from the general public regarding the investigations conducted and proposed resolutions.

The Productivity Commission has investigated various issues in Personal Insolvency that will impact on individuals. One of the issues discussed in the Report is exclusion periods and restrictions for Bankrupts.

The basic restrictions include:

The above mentioned restrictions extend over the period of the bankruptcy, which is usually three years if the bankrupt is compliant, and five to eight years should the trustee object to the bankrupt’s discharge. The Productivity Commission has stated that the lengthy bankruptcy period may have “negative economic consequences”. This is based on potential business owners being discouraged to pursue opportunities as they may have to “endure a lengthy exclusion period”.

The Productivity Commission has put forward their support to change the span of bankruptcy from three years to one year based on the introduction of this system in 2004 by the United Kingdom (“UK”). They have identified that some countries which have previously implemented a shorter period for Bankruptcy have seen an increase in self-employment. However, even though the report has discussed the potential benefits of decreasing the bankruptcy period, it overlooks a number of aspects that a shorter bankruptcy period can affect.

In addition to giving debtors a “fresh start“, bankruptcy is also intended to provide a “financial rehabilitation process” by causing them to live within their means as they are restricted from accessing credit and allowing them to reflect on the reasons why their business failed and/or why they obtained more credit than they could afford.

Furthermore, as mentioned in the report, the early discharge provisions which allowed the bankrupt to apply for a discharge after six months were removed because of a number of reasons. These reasons were not discussed in the report however, the main issue was due to the fact that recently discharged bankrupts had not been financially rehabilitated in that they were back borrowing money they could not afford to repay and as a consequence, they became bankrupt again. So it is considered that the financial rehabilitation process cannot be completed within 12 months.

The UK system provides for a bankrupt to enter into an agreement with their trustee to continue making periodic payments beyond their discharge date. However, should the discharged bankrupt breach their undertaking and not make the payments, it is an expensive exercise for the trustee to take legal action to recover the outstanding payments.

The potential undertaking of a one year period of bankruptcy may potentially slightly improve the economy; however it may not provide bankrupts with enough time to “live within their means”. It may also encourage people to make uneducated decisions and invest in projects that are highly risky as the consequence of it failing is not as detracting as it is under the current system.