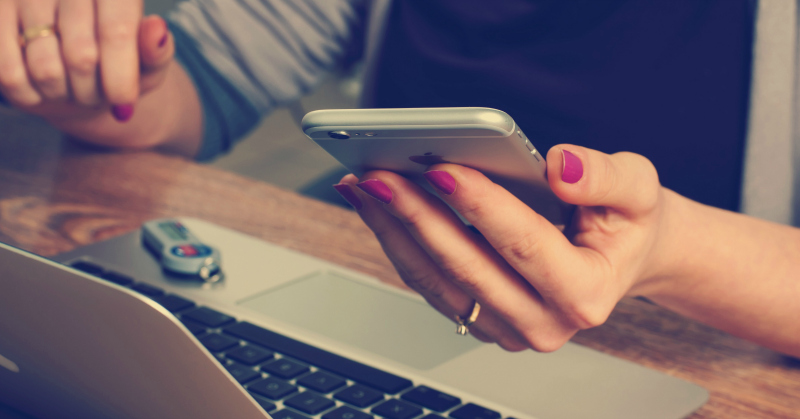 The Australian Financial Security Authority (AFSA) has just released its June 2016 quarter statistics and they show a significant jump in the number of personal insolvency cases in the quarter, with a total of almost 8,000 insolvency matters commenced during the period.

Numbers from the 2009 peak had been steadily dwindling until the sharp rise in the most recent quarter. True, end of financial year issues will prompt an increase in activity but appears traditional/seasonal but the trend had previously been downward when compared year to year. On the annual statistics level it peaked in the 2007/08 and 2008/09 financial years with approximately 35,000 personal insolvency cases in each year to a low in the 2014/15 year this year representing the first year of increase since the Global Financial Crisis (GFC).

The key factor or indicator to be taken from this is that there is an increasing gap between those with the ability to manage their debt levels and those that don’t. It’s true, the Bankruptcy Act provides various means by which a Debtor can get a fresh chance to wipe the slate clean, but it also means that in the majority of cases there will not be any real recovery by Creditors at all. If the trend persists then there could well be Creditors who may well find themselves in the role of Debtor as described by the Bankruptcy Act!

It will be interesting to see the impact that a shortened term of Bankruptcy may have on future statistics.