Innovation through insolvency law reform: Bankruptcy period to be reduced from three years to one year. 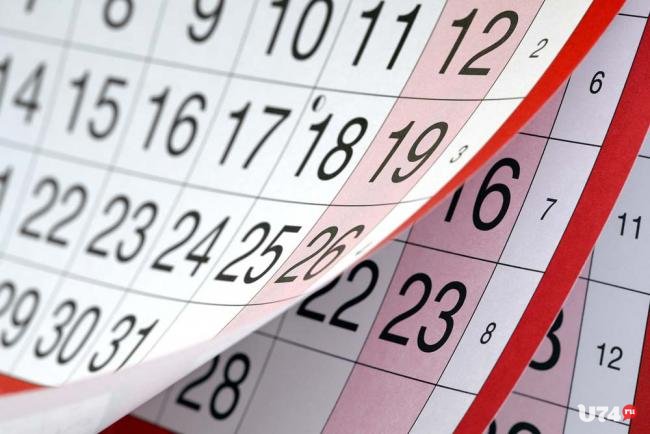 Innovation through insolvency law reform: Bankruptcy period to be reduced from three years to one year.

As part of the National Innovation and Science Agenda, the Bankruptcy Amendment (Enterprise Incentives) Bill 2017 (“the Bill”) was introduced and passed by both the House of Representatives and the Senate. The Bill, which reduces the current default bankruptcy period from three years to one year, is expected to commence in the first half of 2018.

As a result of the Bill, the following restrictions (amongst others) prescribed by the Bankruptcy Act 1966 will also reduce from three years to one year, so that upon discharge, a former bankrupt may:

It is also important to note that the Bill will preserve a Trustee’s capacity to object to a bankrupt’s automatic discharge to extend the default period of bankruptcy in cases where the bankrupt does not fulfil their obligations.

Australia’s insolvency laws must align the competing interests of the predominant stakeholders in a bankruptcy:  the debtor, the creditors, the Trustee in Bankruptcy, and the Australian Financial Security Authority (AFSA). Current bankruptcy legislation regarding bankruptcy discharge periods and corresponding restrictions on bankrupts during their period of bankruptcy arguably reflect a scale tipped in favour of the creditors.

It will be interesting to see whether the new one-year bankruptcy Bill will lead to bankruptcies resulting specifically from entrepreneurship risk-taking. We will have to wait and see if the Bill achieves the objectives in the Federal Government’s National Innovation and Science Agenda.