The Siege of Malta Charity and History Evening 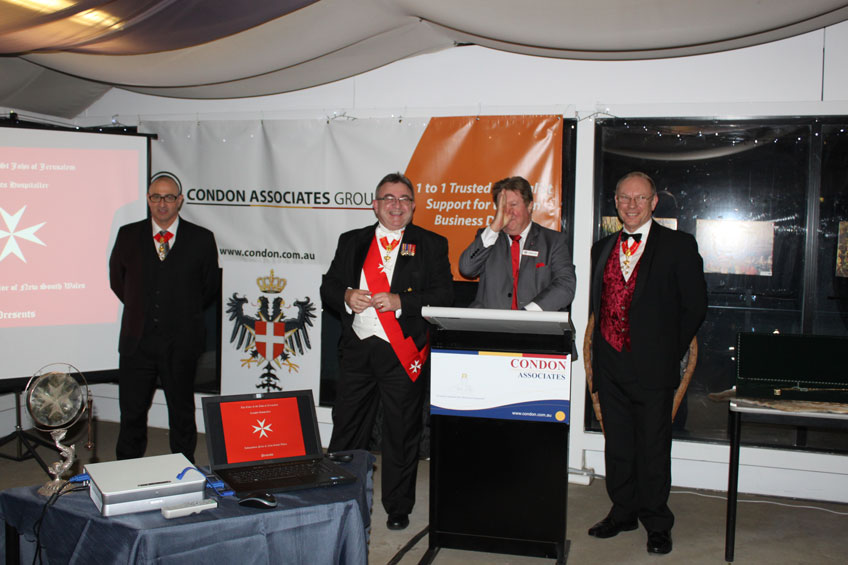 The Siege of Malta Charity and History Evening

Each year in September, the Priory of NSW, established by the Order of Saint John (OSJ), takes the opportunity to commemorate the lifting of the Great Siege of Malta 1565.

On Friday 16th September, Condon Associates Group hosted the gathering, discussing the history of one of Western Civilisation’s turning points for survival, combining a charity fundraiser with fine finger food, wine and drinks.

The focus of our fundraising this year was for the Mother & Child Relief Foundation, the official charity foundation of Their Royal Highnesses Prince Vladimir and Princess Brigitta Karadjordjevic of Yugoslavia.

The evening set the stage for talking history and provided some educational entertainment from a great friend of the Order, who participates in Competitive Medieval Fighting. It gave us some perspective on what the Knights had to endure in order to protect the island of Malta.

Enjoy some of our favourite photos below, and to learn more about the Order of Saint John, visit theorderofsaintjohn.org.

The Order of Saint John Knights Hospitaller (‘OSJ’) is an Ecumenical Christian Movement committed to charitable works in aid of the sick, poor and the disadvantaged and fostering Christian unity. Composed of a group of individuals united in the support of Charitable works and giving; it has Business People, Professionals, Former & Active Military Members and those with the desire to help others beyond themselves. 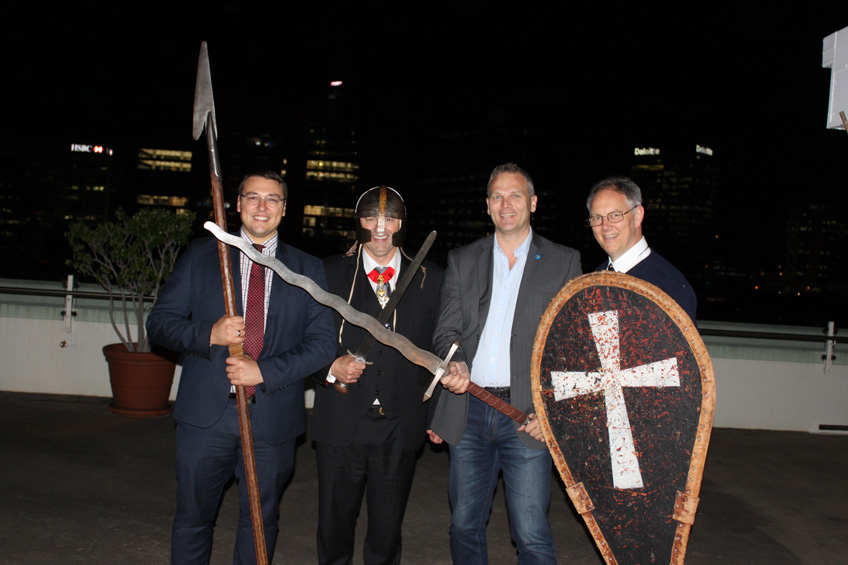 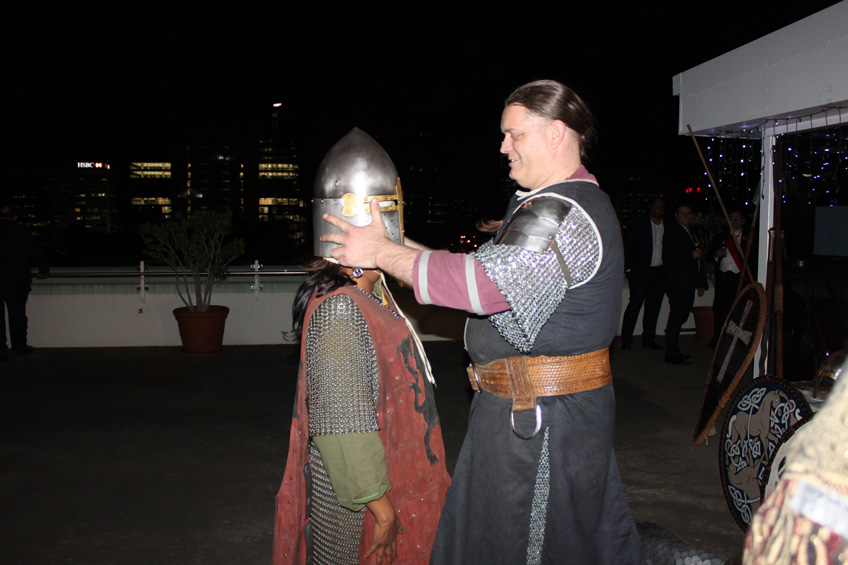 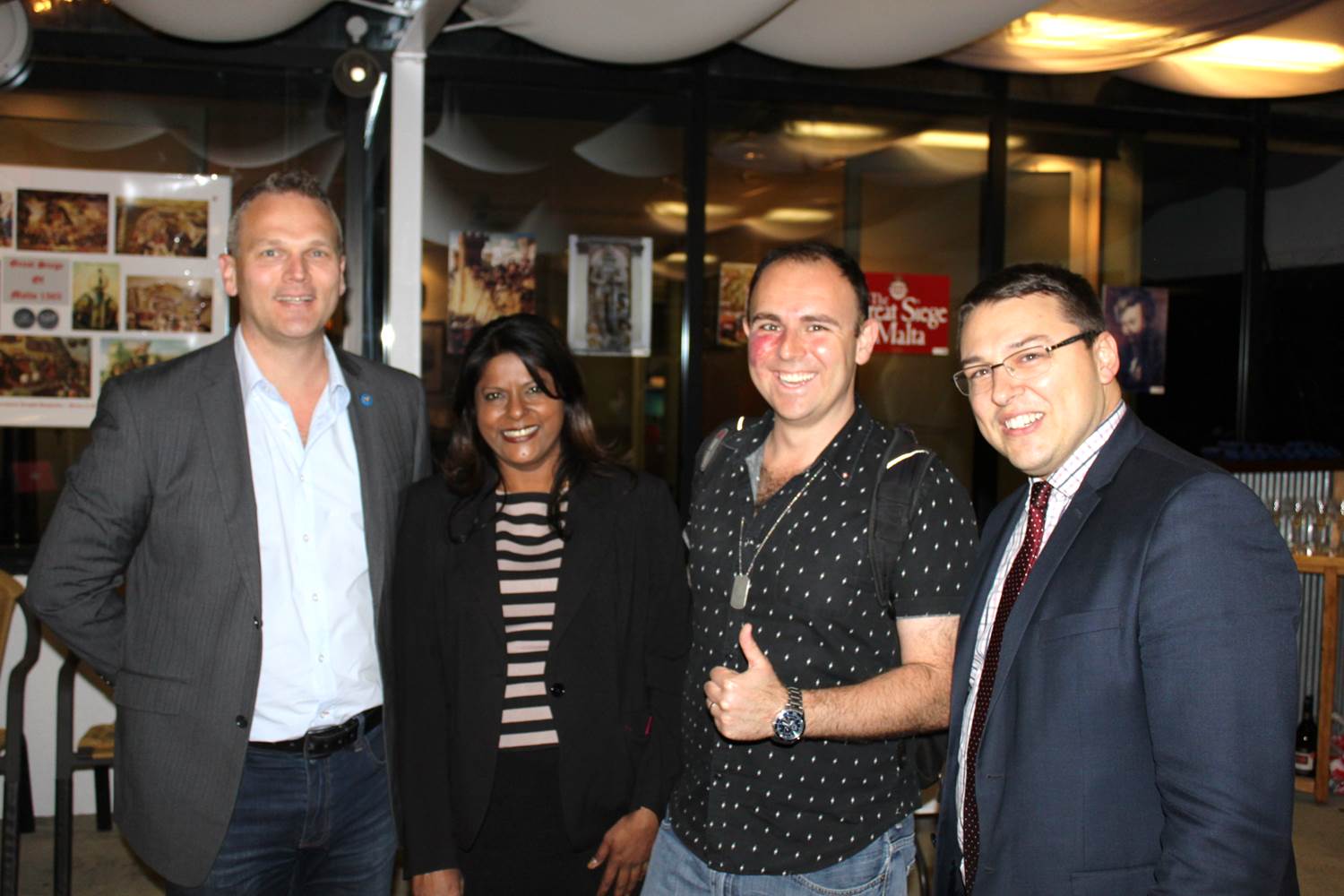 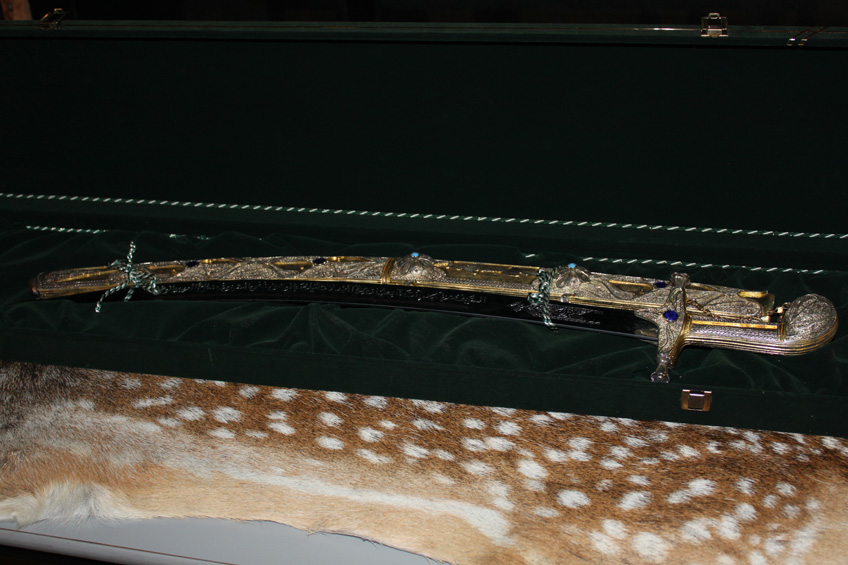