Be careful what you wish for! 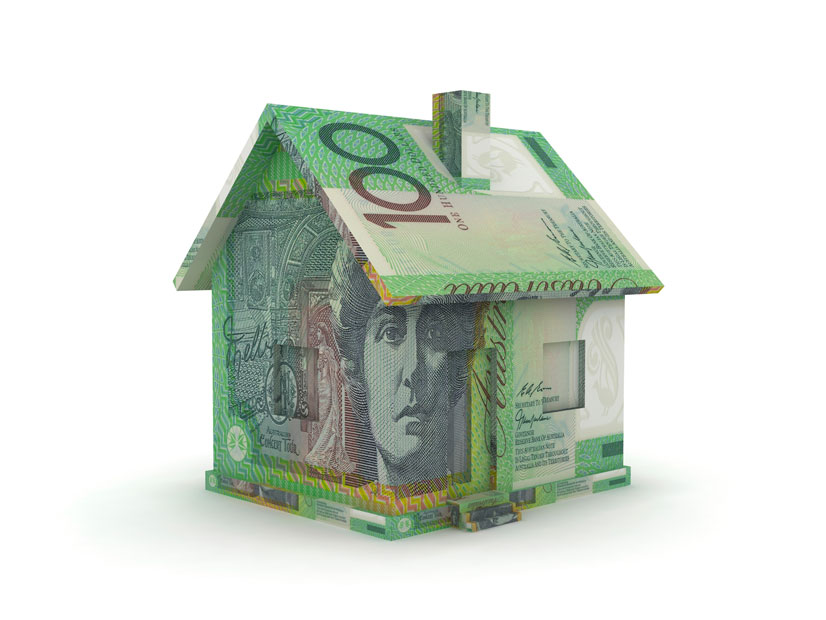 Be careful what you wish for!

Well to be honest, it’s not just what you wish for but also what you ask for!

We live in a changing world and, as such, those of us that purport to be professionals must always be attuned not only to the visible or documented changes that occur around us, but also the potential for different approaches to be taken in dealing with old situations in a new way.  Why do such things change?  Well, one of the most common reasons I have seen over my years in business is that when money starts to dry up everyone goes looking for new ways to make money, or at least score some money.

As such, we can sometimes implement systems and procedures that are fine at the time but not so later.

Why is all this relevant you say.  We have dealt with the equity in Bankrupts homes now for many years and in the interest of maximising a return to creditors we will always seek, at first instance, for a solution that provides the maximum return for the least cost approach.  If that fails, we then escalate our approach which invariably includes the exponential growth of costs as the degree of difficulty increases.

Happily, more often than not, we are able to negotiate with co-owners for the disposal of the Bankrupt’s share either directly to them or a party associated with them.  Costs are minimised, returns are maximised and the relevant documentation is produced including a Property Transfer document enabling the new interest to be officially recorded.

In one recent transaction, we were further requested to provide the party with a formal Notice of Disclaimer of Property by Trustee that by necessity would be forwarded to the Land Titles Office.  This was an unusual request as we indicated that technically it was a disposal rather than a disclaimed asset.

It had been some time since we had been formally required to disclaim a piece of real estate within the terms of the Bankruptcy Act so we decided to tread cautiously.  The last known example we had dealt with was a contaminated site that was owned by a Bankrupt, and the subject of significant mortgages that left essentially no chance of equity, even in today’s market.  The property was disclaimed and no other mention was ever made.  We were very keen to be out of it prior to receiving an order to remediate the property!

What has now changed though is quite significant.  If a Trustee proceeds to disclaim a property under the Bankruptcy Act, upon receipt of the disclaimer, the Land Titles Office will issue a notice noting the disclaimer and advising that after the expiry of the notice period title of the property would be transferred to the State of New South Wales.  We have never previously noted such an intent.

At the end of it, the logic is quite sound. It was lost by the Bankrupt when the property vested in the Trustee. If the Trustee sees no reason to either retain it or dispose of it then it really shouldn’t be left to the bankrupt to recover it later.  I’ll leave it to the bureaucrats to determine whether the proper authority to receive the spoils should be the State or the Federal Government- that decision is not relevant to this analysis.

Upon advising the solicitor acting for the co-owner of the likely outcome, a very quick change of heart took place and the need for a disclaimer evaporated.  Their reaction was similar, “in like instances we have always requested and obtained disclaimers without this result, clearly things have changed.”

Thank God for caution.  Maybe on the previous occasion the government too sought not to acquire title, just in case they were called on to remediate the site; nonetheless this is clearly something that must be thoroughly thought through before action.  There is no apparent line of recovery.