This was the second year that the event was held at Rosnay Golf Club who continued to create a wonderfully warm event. The warmth and unison in the room after the physical side of the day was complete and remains second to none with many comments from both players and sponsors alike. All sponsors departed saying that they would “be back next year; with friends!”

The key purpose of the event was to raise funds for Legacy NSW to help meet the regrettable increasing demand for support from the families of those who have served.

The contribution to Legacy from the 2015 RAA Association and Condon Associates Charity Golf Day totalled $8,000.00.  This brings an overall total donation to date to somewhere in the order of $14,000. A great effort by all involved.

Winners on the day were Castle Hill RSL Sub Branch for the RAA (NSW) Shield and Cash Resources Australia for the Condon Associates Group Trophy. We certainly congratulate them on their achievements; but we must acknowledge that general consensus was that all who played were in fact winners having had such an enjoyable day. 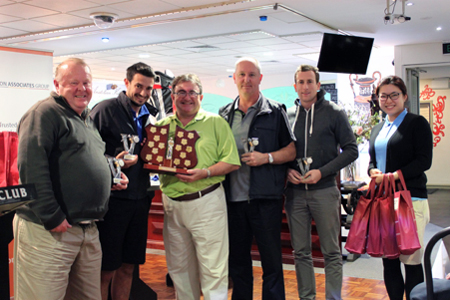 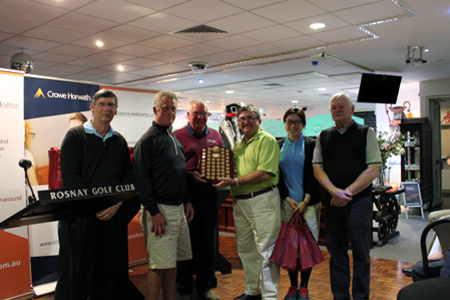