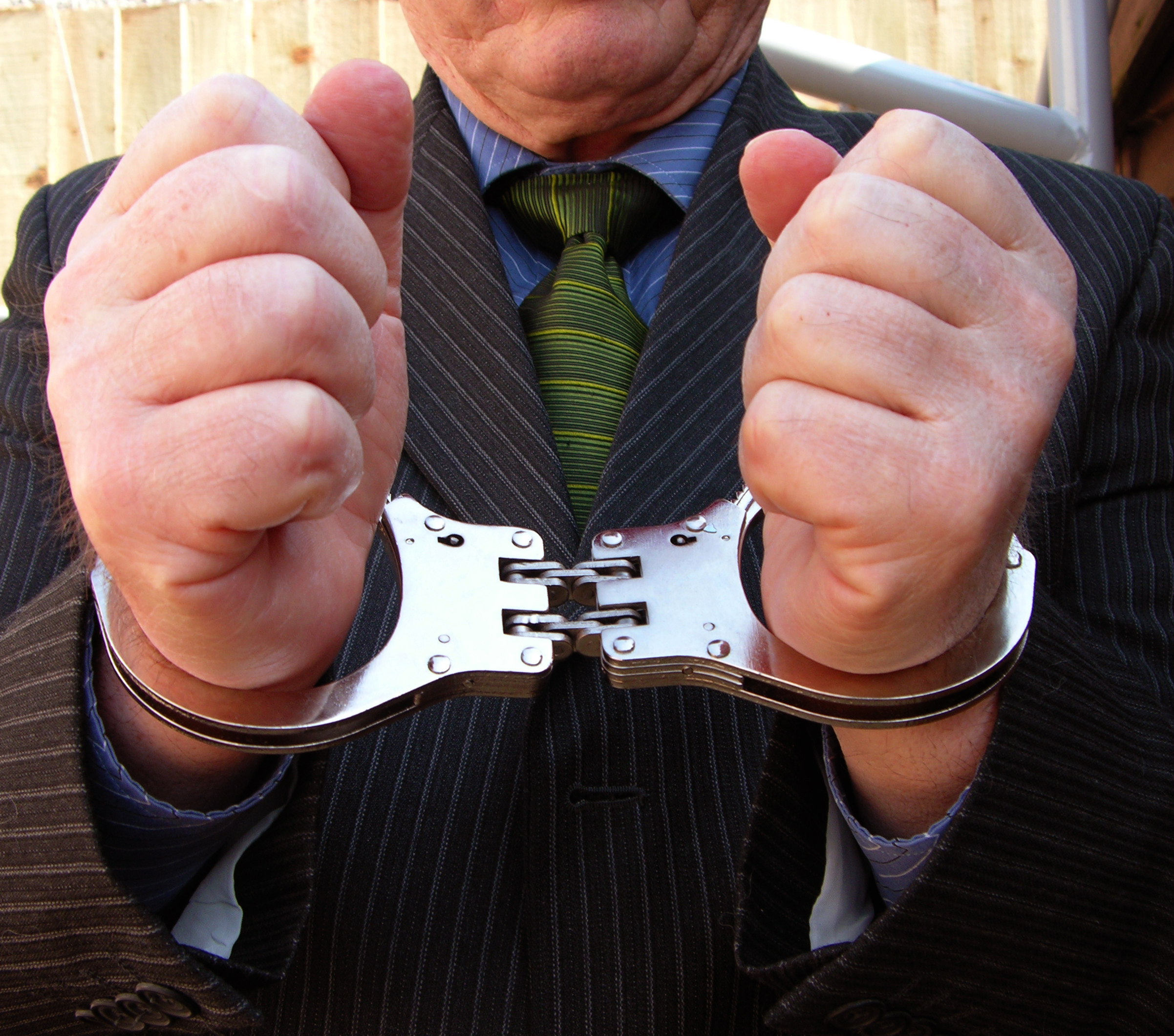 Recently the Supreme Court of NSW handed down what is, to date, the longest sentence for a tax evasion scheme. Proving that eventually tax evasion will catch up with those individuals and the punishment will be severe.

The fraud was perpetrated by two individuals one of whom was an executive of one of the major accounting firms in Australia, the other individual was claiming deductions for depreciation expenses, which it was ultimately found was not able to do. Both individuals were directors of the company.

The company was allegedly purchasing intellectual property from an overseas entity, funded with overseas financiers and valued by an overseas valuer. As part of the proceedings it was determined that all of these overseas entities were one that was controlled by the directors of the Australian Company.

Based upon the “valuations” and “finance” received the company would then claim depreciation and expenses relating to that purchase that would result in the company earning less income and accordingly paying less tax on its earnings. Over the period of three years the two individuals set up numerous false identities and companies with which to continue the fraud. In doing this it has been estimated that the company reduced its taxable income by approximately $450 million and that the two individuals involved received $63 million.

These prosecutions are the result of investigations which have been undertaken by the   Serious Financial Crime Taskforce (“SFCT”) which was setup at the end of project Wickenby. The SFCT is a taskforce that has members from a number of different commonwealth agencies, including ATO, AFP, AUSTRAC, ASIC Australian Border Force and the CDPP. Based on the agencies alone it can be seen that the taskforce will have at its disposal a lot of information from the respective agencies on which to base its decisions or who to undertake an audit.

During the period 1 July 2017 to 30 December 2017 the SFCT has prosecuted a number of advisors including tax agents, company directors and a partner of an accounting firm. It is apparent that the SFCT is willing to investigate any instances of continuing fraud that it sees. The instance of the tax agent was in relation to obtaining government grants that they were not entitled to and was sentenced to 2.5 years gaol. The company director related to a director submitting false BAS returns and was given 3 years gaol and a reparation order of $134,000 and finally the accounting firm partner was using family members and clients identities, i.e. the individual names or the company names to obtain fraudulent tax refund payments and the person received in excess of $2 million dollars. In this instance the person was sentenced to 8 years in goal and a reparations order of $884,000.

These few examples of prosecution by the SCFT should make any Accountants and Lawyers aware that if they are engaging with clients and giving advice on how to prepare or are engaging in tax evasion and fraudulent activities they may also be on the receiving end of a substantial period of gaol time.