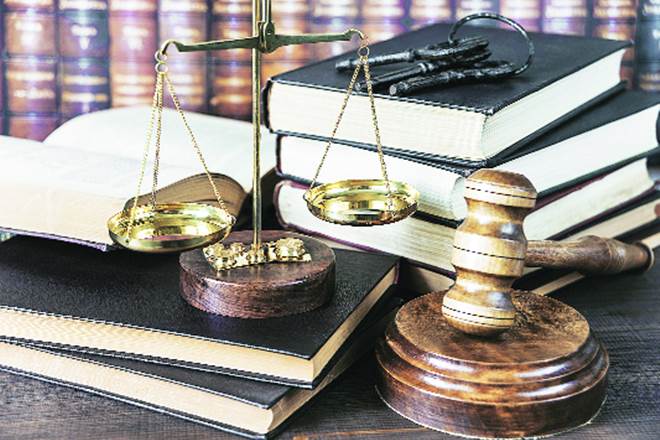 With the recent spotlight on the alleged overzealous use of debt recovery tactics such as s260-5 Garnishee Notices by the Australian Taxation Office (“ATO”) to recover taxation liabilities, it is worthwhile to examine the legislation surrounding and impact of these notices on individuals, businesses and the effect of an insolvency appointment.

Section 260-5 of Schedule 1 of the Taxation Administration Act 1953 (“The Tax Act”) gives the ATO the power to recover taxation debts owed by a Debtor from funds owing to, or funds held by a third party, most commonly, Financial Institutions and Employers.

This is further explained in the Commissioners Law Administration Practice Statement (“PS-LA”) 2011/18 at paragraph 104:-

The main difference between the ATO’s ‘garnishee power’ and any other Creditor is the ability to bypass the need for a Garnishee Order being obtained in Court.

Further, the ATO’s debt collection ability extends beyond the normal reaches of other creditors with the ability to collect money not yet due. In Dinning vs FCT 1999 42 ATR 299, the Court upheld the ATO’s Garnishee Notice to the third party employer for future salary payments not yet payable to a debtor.

However, as with other unsecured debts, it would be assumed that any actions to enforce a debtor to pay an outstanding debt would be stayed on the appointment of an External Administrator such as a Bankruptcy Trustee, Administrator or Liquidator. Section 58 (3) of the Bankruptcy Act serves to protect the debtor from Creditor debt enforcement as follows:-

(3)  Except as provided by this Act, after a debtor has become a bankrupt, it is not competent for a creditor:

(a)  to enforce any remedy against the person or the property of the bankrupt in respect of a provable debt; or

(b)   except with the leave of the Court and on such terms as the Court thinks fit, to commence any legal proceeding in respect of a provable debt or take any fresh step in such a proceeding.

Despite the above, the Commissioner states in Law Administration Practice Statement (“PS-LA”) 2011/18 at paragraph 130:-

This means that any Garnishee Notices issued prior to the appointment of a Trustee, Liquidator or Administrator still apply even after their appointment.

It is also worthwhile to note that, as these funds flow from the third party directly to the ATO circumventing the debtor, these payments cannot be clawed back under any preference claims from the Administrator. Macquarie Health Corp Pty Ltd v FCT 2000 ATC 4015 makes it clear that a Garnishee Notice cannot be set aside as an unfair preference as the transaction does not involve the debtor for the purposes of 588FA of the Corporations Act, 2001.

However, the ATO will not issue a Garnishee Notice if the debtor appoints any of the above External Administrators before the ATO issues the Notice. The Commissioner goes on to state at paragraph 132 of the PS-LA:-

The recent criticism aimed at the heavy handedness of the ATO in their debt collection strategies along with the power the ATO possesses with s260-5 Garnishee Notices provides a stark reminder to all of the unquestionable power of the ATO in recovering taxation liabilities.

Often the best advice is the most obvious, which in this case is to ensure that you are up to date with your outstanding tax obligations!

Failing this, it is important to act quickly and proactively if the ATO begins chasing up your tax debt.