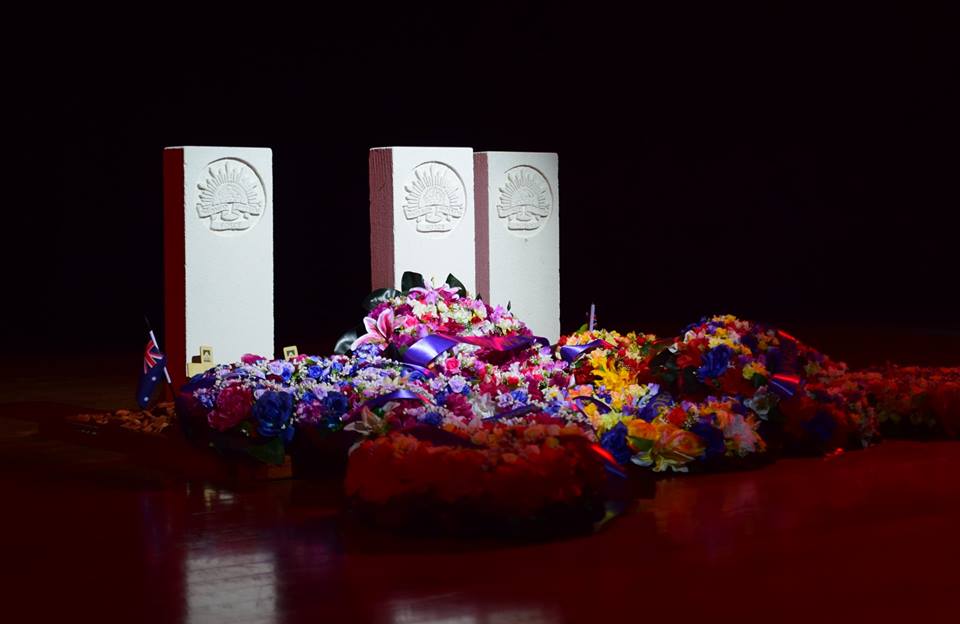 On Wednesday 5th April 2017, Lieutenant Colonel Schon G. Condon was invited to attend Moorebank High School’s Anzac Day Ceremony as their Guest of Honour. A highlight of the school year is their Anzac Day Ceremony. Anzac Day is one of Australia’s most important national commemorative occasions. It marks the anniversary of the first major military action fought by Australian and New Zealand forces during the First World War.

Moorebank High School was very appreciative that Schon took the time out of his day to make an address to the Assembly. It was very well received by all students and they very much enjoyed listening to his speech. 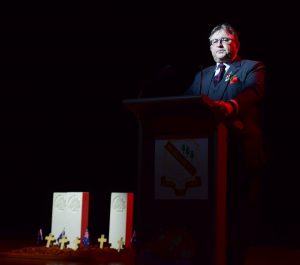