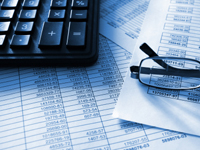 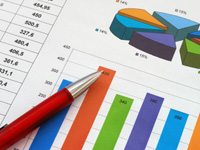 Based on the statistical figures provided by the Australian Financial Security Authority (“AFSA”) the most common path for insolvent individuals is to file for Bankruptcy. However, the undertaking of a Debt Agreement has increased significantly over the last few years and more individuals have put forward proposals of Debt Agreements.

Post Global Financial Crisis has shown a decrease in the lodgements of Bankruptcies. The decrease in Bankruptcy may also be attributed to the increase in the statutory amount for a creditor’s petitions rising from $2,000 to $5,000 in August 2010.

Whilst Bankruptcy administrations have decreased there has been an increase of Debt Agreements by approximately 11% between the 2012 and 2013 calendar years. Debt Agreements are a convenient option for some however not all individuals can undertake a Debt Agreement due to debt, asset and income limits that are in place for this type of administration. This is different to a Personal Insolvency Agreement as they are not required to meet these requirements to qualify to propose an agreement to creditors.

Proposing a Personal Insolvency Agreement has always been a less likely option for insolvent individuals. In 1987 a total number of 1285 people submitted a proposal to complete a Personal Insolvency Agreement. However since then the number of proposals put forward every year has decreased significantly. In 2013 a total of 208 individuals submitted proposals which was a decrease of 83.81% since 1987. The possibility of the proposal not being accepted by creditors is a deterrent and may have been a significant influence in the decrease of proposals put forward every year.