Be aware when proving Your Claim as a Creditor in an Insolvent Estate from South African Perspective?

Condon Advisory Group > Resources > Articles > Articles > Insolvency > Be aware when proving Your Claim as a Creditor in an Insolvent Estate from South African Perspective? 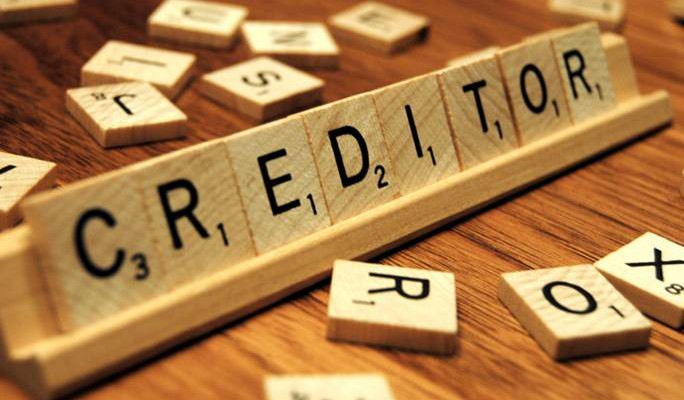 Be aware when proving Your Claim as a Creditor in an Insolvent Estate from South African Perspective?

It is interesting how the differences in insolvency law from one country to another affects creditors’ decisions when lodging their Formal Proof of Debt Form (“POD”) in an insolvent Estate.

I was stunned when I received an email from one of the creditors of a Bankruptcy refusing to provide me with his POD, he was reluctant to do so as he was afraid that he would have to contribute toward the Estate. This incident interested me enough to find out about the South African law when it comes to lodging a claim in an insolvent Estate.

According to South African Insolvency Law, if you are a creditor and you are determined to lodge a claim in an insolvent Estate and there is no money to cover fees and costs, you have to make a contribution according to the size of your claim.

Knowing the difference between Voluntary and Sequestration Surrender is important when proving your claim as this depends on the advantage to creditors.

An application by the debtor for the sequestration of his estate for the benefit of creditors is termed a “voluntary surrender” of the estate. A court may accept the surrender if the debtor proves, among other things, that his liabilities exceed his assets. The court, therefore, has to be satisfied that the surrender will be to the advantage of creditors.

One reason for this is that a debtor can normally be expected to provide a detailed account of his own financial position, whereas a sequestrating creditor would generally not have access to this information.

Another reason is to reduce the ever-present risk of the debtor abusing the sequestration procedure and resorting to sequestration when it holds little or no real benefit for creditors and simply gives the debtor a means of escaping his liabilities.

The court may not grant a sequestration order unless it is established that “there is a reason to believe that there will be an advantage to the creditors”.

Insolvency law in South Africa states that there must be sufficient benefit for the creditors to have an application for sequestration awarded. Creditors are thus not eager to apply for compulsory sequestration, because they find the process too expensive for what they will receive as a dividend.

The South African Law Reform Commission referred to an investigation conducted in the Master’s Office Of High Court in Pretoria, where it appeared that in only 28.6% of sequestrations, creditors received any dividend at all while in 40.6% of the cases the examined creditors actually had to make a contribution.

In essence it would seem that the advantage for a creditor’s requirement is that there must be enough assets in the estate to cover all costs of sequestration and yield a not negligible dividend to creditors.

In Australia, creditors can prove their claims even if there is no money in the estate without paying any contribution toward the estate.