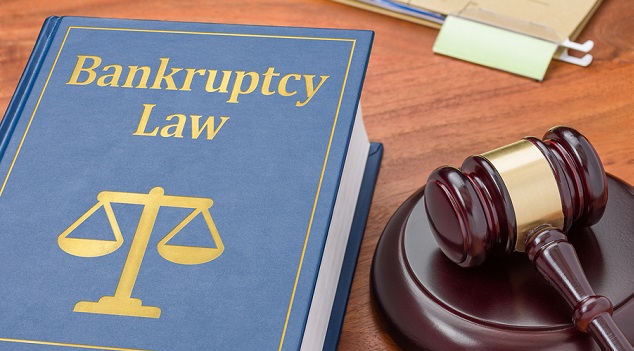 The recent case of Chamberlain (Trustee) v Tilbrook [2017] FCA 1586, NSD 1039 of 2017 highlights the steps a Trustee and their representatives will need to undertake in the event the receipt of a 139ZQ evades service and the features of a 139ZQ notice.
As you may be aware 139ZQ is a notice that is issued by the Official Receiver upon the request of either a Registered Trustee or the Official Trustee. The notice is in respect of a transaction that the Trustee considers void pursuant to sections 120,121,122,128B or 128C of the Bankruptcy Act.
The issue of a 139ZQ notice may also circumvent proceedings being held in the Courts attempting to recover a void disposition. The recipient of a 139ZQ notice has a period of 60 days with which to lodge an objection to the issue of the 139ZQ notice in the appropriate Court, generally the Federal Circuit Court. This 60 day limit is a mandatory term and as such no application may be brought after its lapsing.
It is worthwhile mentioning that if the notice remains uncontested then the Trustee has the right to recover the amount as stated in the notice as a debt due, the court is unable to review the underlying circumstances but must proceed on the basis the transaction is void. However if the receipt of the 139ZQ does make an application to set aside the notice the onus to prove the transaction was void rests with the Trustee. As such, in the event you or a client of yours receives a 139ZQ notice you should contact us for specialist advice as soon as possible.
Now to the Tilbrook matter, below is a brief outline of the facts of the case:

Upon lodging the application a number of direction hearings were undertaken by the Court. These occurred on:

24 July 2017 – Stood over to allow service
24 August 2017 – Personal service is not required, and an alternative means of service be allowed,
22 September 2017 – Matter stood over to affect service of the prior orders
11 October 2017 – Set the matter down for hearing
Part hearing being held on 28 November 2019 and the balance of the hearing was held on 19 December 2017 with judgment being given on that day.
As can be seen from the time delays the recipient of the 139ZQ appeared to be evading service of the court documents.
The court ultimately found that as no defence had been filed that the Trustee’s evidence of the non-compliance with the 139ZQ was sufficient to prove the matter and the Court ordered Ms Tilbrook be liable to pay the Trustee the sum of $339,725.09, plus interest and the Trustee costs of the proceedings. Ultimately it is unclear form the Judgment how the Trustee will enforce the debt. So prior to starting any sort of action one must be aware of any underlying asset position which can be realised to pay any judgments and costs orders.